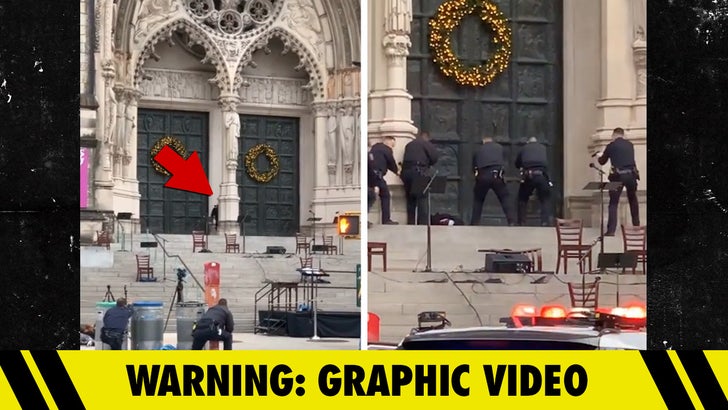 11:37 AM PT -- Law enforcement sources tell TMZ ... the gunman's name is Luis Vasquez Gomez, and he has a prior conviction for attempted murder.

The moment a crazed gunman was shot to death on the steps of an NYC church was captured on camera -- and the video is absolutely intense.

NYPD officers rushed to St. John the Divine Cathedral Sunday in Harlem, responding to reports of a guy opening fire into the air at an outdoor concert. Fortunately, nobody was hurt and folks were able to either escape outright or take cover inside the cathedral -- but it quickly led to a tense standoff right out front. 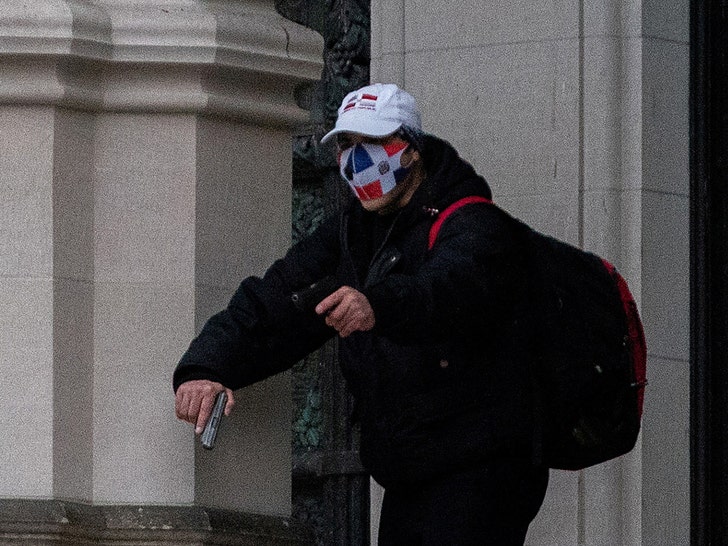 A man across the street recorded the fatal moment the gunman was struck by a bullet, which took him down. Prior to that though, he repeatedly dodged several shots from cops by taking cover behind a pillar at the cathedral's front doors.

You can hear cops demanding he drop his gun and surrender ... and at one point the guy screams "kill me" multiple times. NYPD says he was hit in the head, and later pronounced dead at a hospital.

The gunman was the only reported casualty or injury. 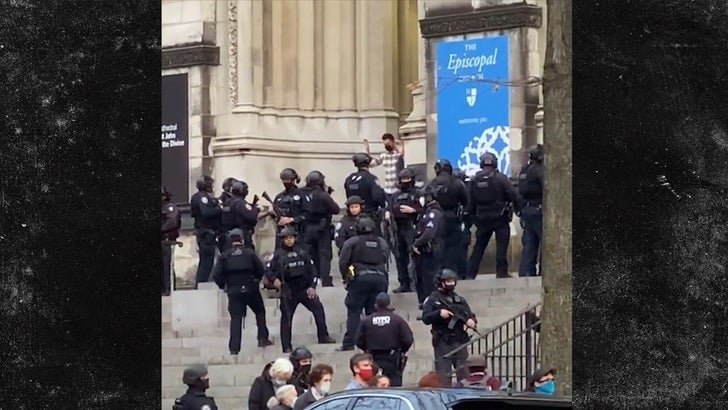 A ton of folks who'd taken shelter inside were safely evacuated -- and you can tell they're all rattled. So far, there's no suspected motive for the attempted shooting ... the only thing cops are saying is he came armed with multiple firearms -- including semi-automatic weapons -- some knives, rope, gasoline, wire and a bible in his backpack. 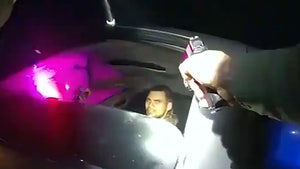 Cop Begs Driver to Cooperate Before Shooting Him