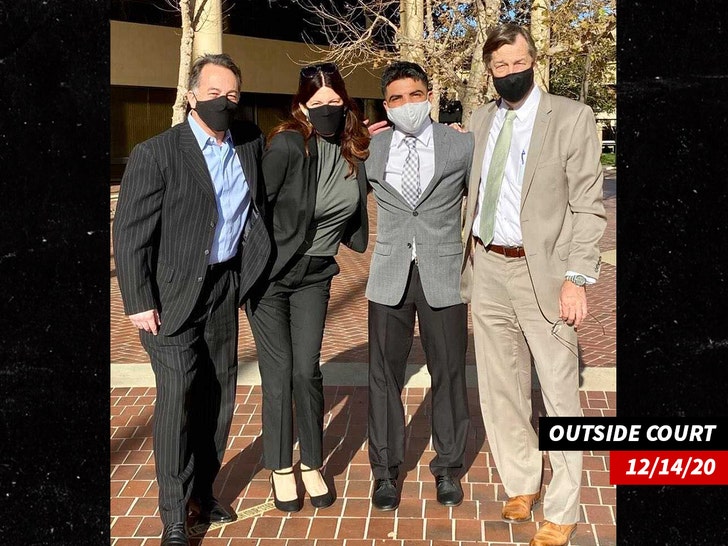 Boxing star Victor Ortiz is officially off the hook in his sexual assault case stemming from an alleged rape in 2018 -- all of the criminal charges have been dropped, TMZ Sports has confirmed.

As we previously reported, 33-year-old Ortiz was hit 3 felony charges after a woman claimed she was raped by the boxer at a residence in Oxnard, CA.

Ortiz was arrested and booked for forcible rape, forcible oral copulation and forcible digital penetration -- and was facing serious prison time if convicted. Ortiz has long denied the allegations and spent the past 2 years fighting the case in court. 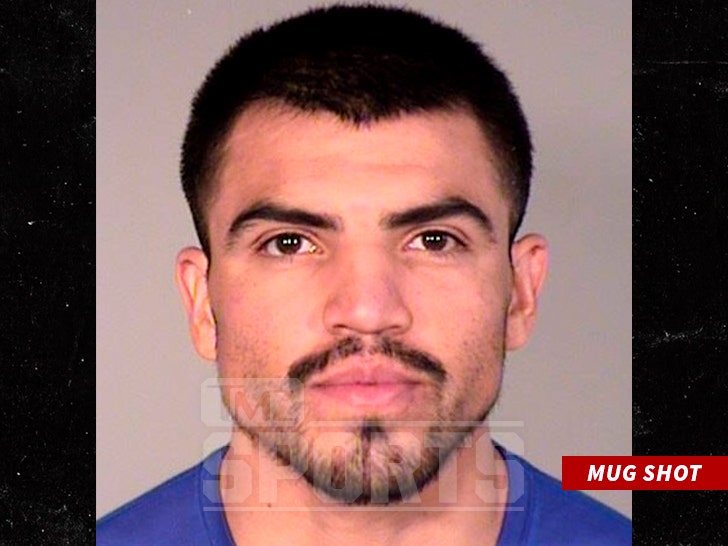 But, the case was formally dismissed at a court hearing on Monday -- and according to court records obtained by TMZ Sports, prosecutors say they simply could not prove the case beyond a reasonable doubt.

Ortiz was pleased with the decision, posing for a picture in front of the courthouse with his attorney, Sam Spira, and others.

Ortiz also issued a statement, saying, "Although I was confident this would be the result, this still has been a terrible and unimaginable ordeal that I am relieved to put behind me."

"With this case no longer my focus, I look forward to picking up and advancing my boxing and entertainment careers."

"I can’t wait to get back in the gym. I also look forward to spending my time with my two young children, my family and loyal friends without the weight of these charges hanging over me and my loved ones."

Ortiz was also a budding actor before the allegations - starring in movies like "The Expendables 3" and "South Paw." 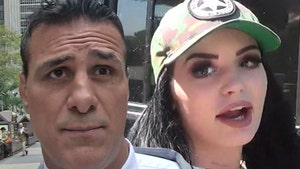