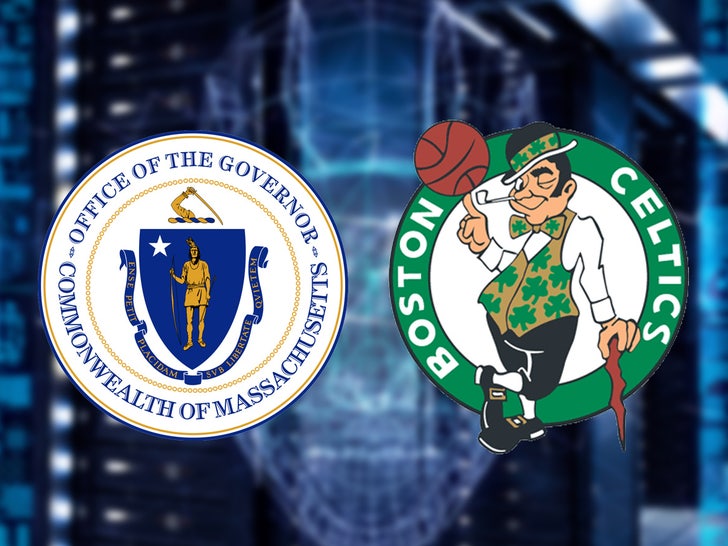 Boston Celtics players are outraged at Massachusetts' governor over changes the politician asked for in a new police reform bill ... and they're now pleading with the guy to reverse course.

Seventeen players -- including Kemba Walker, Tristan Thompson and Jayson Tatum -- all penned a lengthy piece in The Boston Globe on Wednesday spelling out their issues with Gov. Charlie Baker's requests.

In the article, Celtics players say they have a major problem with how Baker -- a Republican -- wants to amend a technology portion of a bill that would make sweeping changes to Massachusetts police.

Specifically, the Celtics say they're pissed Baker asked lawmakers to remove a portion of the bill that would bar cops from using facial recognition technology.

The Celtics players say this piece MUST remain in the bill ... claiming officers' use of the tech has led to countless wrongful arrests in the Black community -- and even deaths.

"Studies confirm that face recognition surveillance technology is flawed and biased, with significantly higher error rates when used against people of color and women," the Celtics said in the article.

"This has real consequences. One false match can lead to an interrogation, arrest, and -- especially for Black men -- even a deadly police encounter."

The Celtics are urging Baker to reconsider ... writing, "The Legislature should return these important regulations to the governor and he should sign the bill."

For his part, Baker said last week his reasoning for wanting to keep the technology available is because it can play an "important role" in solving crimes.

"I’m not going to sign something that is going to ban facial recognition," Baker said.

The bill is now back in Legislature ... and lawmakers are now facing a decision to either amend it or keep it as is and send it back to Baker's desk. 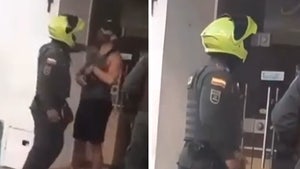