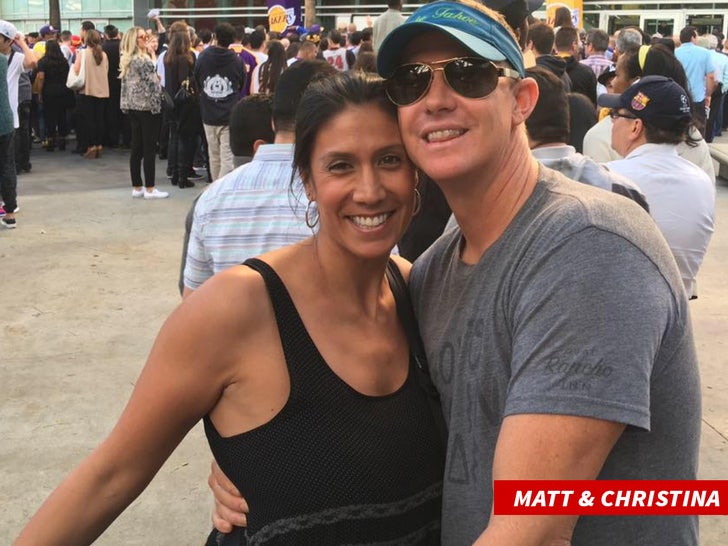 The husband of one of the victims in the Kobe Bryant helicopter crash is suing the L.A. County Sheriff's Dept. for invasion of privacy over crash scene cellphone pics, TMZ Sports has learned.

Matthew Mauser -- who lost his wife, Christina Mauser, in the Jan. 26 crash -- claims Sheriff Alex Villanueva did a poor job securing the area in the wake of the crash, which led to emergency responders taking unauthorized photos of the tragic scene.

In fact, Matthew claims he has reason to believe members of the L.A. County Fire Dept. photographed the remains of his wife -- and then shared them with people who had no involvement in the investigation.

"These facts show that Sheriff Villanueva had a special duty to ensure that the scene of the crash was given the highest caliber security his department could employ," Mauser claims in his suit.

Matthew claims he -- along with the couple's 3 daughters -- now suffer severe emotional distress, humiliation and anxiety "from the realization that photographs of their mother and wife were wrongfully taken, shown and discussed." 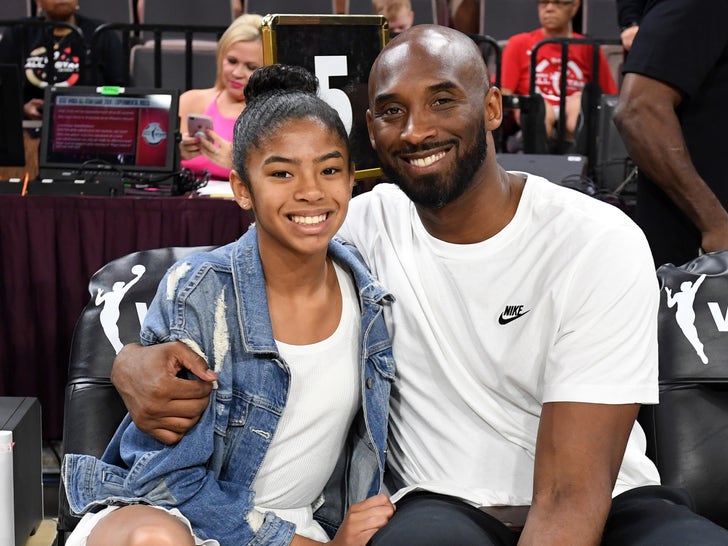 Mauser is suing for invasion of privacy, negligence, intentional infliction of emotional distress and more. He's seeking unspecified damages in excess of $25,000.

Christina Mauser was only 38.

We reached out to the sheriff's office for comment ... so far, no word back. 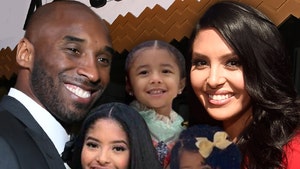 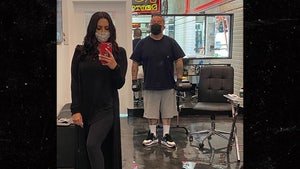