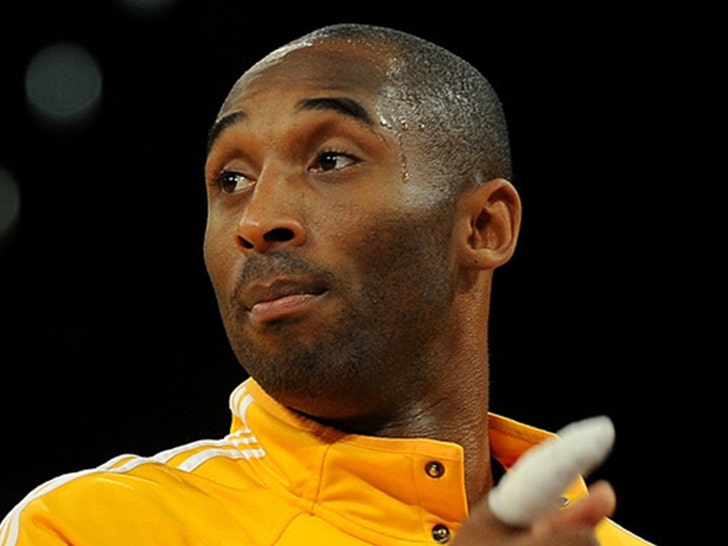 Kobe Bryant told the author of his novel to base one of the important characters on his daughters -- so says the author who reveals, "That was very important to Kobe."

Kobe's new book, "Epoca: The River of Sand," (a novel for young adults) dropped this week -- the ex-NBA star co-authored it with Ivy Claire.

Basically, Kobe had a vision for the story and the characters -- and Ivy was tasked with putting it all together.

Vanessa Bryant loved the final product and conducted a Q&A with Claire on IG this week to explore what it was like for Ivy to work with her husband.

During the session, Vanessa asked Ivy to name her favorite character -- and that's when things got emotional.

"I love Vera," Ivy said ... "who's not the main character or the secondary character. She’s just this amazing athlete who’s competitive."

Ivy continued, "She just embodies pure athletic drive, but she’s also the kindest and the most reasonable and the person who doesn’t have to be told to be a good friend. It just comes naturally to her."

Vanessa noted ... "Vera reminded me a lot of Gigi."

Ivy replied, "We rewrote it for her to look like your daughters. That was very important to Kobe … and she’s supposed to, so I'm glad that comes through."

There's more ... Vanessa and Ivy also revealed a line that removed from the book before it was published because Vanessa didn't feel it was in line with Kobe's Mamba mentality!

"I remember there was one line of this book that said, 'Friends come first, practice comes second' -- and I remember telling you there is no way in hell Kobe would ever agree because he used to always tell the kids, 'Your friends will be there after practice.'"

Ivy said she took the line out at Vanessa's request -- and praised Vanessa for taking such an involved role in the editing process.

Ivy said working with the Bryants was one of the "greatest pleasures" of her life. 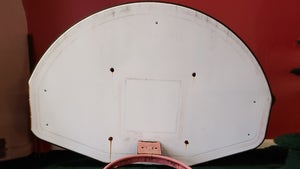