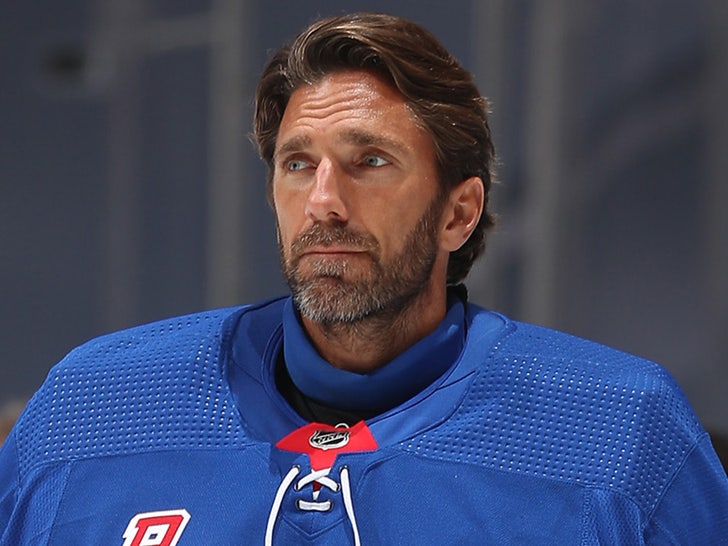 NHL star Henrik Lundqvist will NOT be suiting up for the Washington Capitals this season ... with the goalie revealing he's battling a heart condition that will prevent him from playing.

"It breaks my heart (literally) to share this news: I will not be joining the Capitals this upcoming season," Lundqvist said Thursday.

"After many weeks of tests and conversations with specialists around the country, it's been determined that a heart condition will prevent me from taking the ice."

"Together, we have decided that the risk of playing before remedying my condition is too high, so I will spend the coming months figuring out the best course of action."

Lundqvist -- who joined the Caps on a 1-year deal in October after playing with the New York Rangers from 2005-20 -- said he was excited for his fresh start in D.C. ... but admits "we knew there was only one way to go from here" after his most recent test results.

"I will take the next few weeks to be with my family and I'll be back to share the next steps."

The Caps also released a statement Thursday ... saying, "The Washington Capitals are supportive of Henrik's decision to step away from hockey at this time due to his heart condition."

"Our players' health is of the utmost importance. And we stand behind Henrik's decision."

"We want to wish him and his family all the best moving forward." 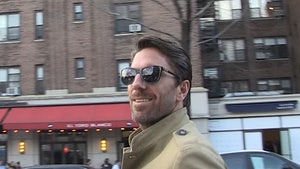 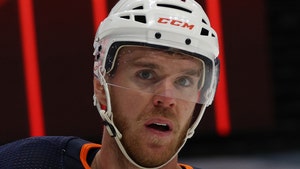