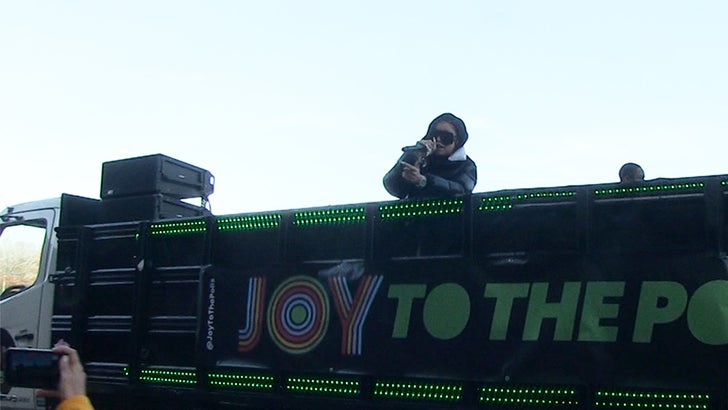 Mulatto's encouraging voter turnout in Georgia by doing what she does best ... grabbing a mic.

The "Muwop" rapper hit up a polling place Friday in DeKalb County where she gave people waiting in line to vote an impromptu concert while riding on the bed of a huge truck. She had the whole setup on that truck ... from huge speakers to even a hype man.

There was also a banner that read "Joy to the Polls" ... making her message crystal clear. The 21-year-old rapper's trying to get as many young people to the polls in Georgia's Senatorial runoff, which has huge national ramifications.

Remember ... Democrats Jon Ossoff and Raphael Warnock are respectively taking on GOP incumbents David Perdue and Kelly Loeffler. The outcome will determine which party controls the Senate. If the Dems win out they'd have the Senate and the House, and President-elect Joe Biden gets a much easier path for his agenda. 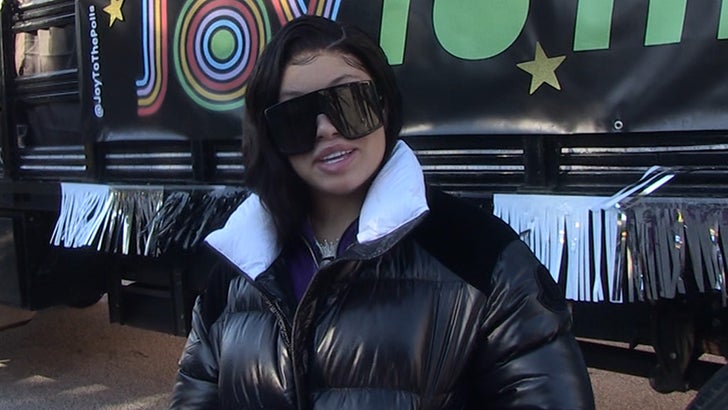 Mulatto told us she's aware of the influence she has on young voters ... adding "whatever I do, they're gonna do. If I encourage people to vote, they'll come out and vote." She's not the first rapper to take to the streets in Georgia pushing for voter turnout.

You'll recall Offset did his part by feeding people who were waiting in line at the polls during the general election. Mulatto says that election was important ... but the runoff race is as equally important because so much hangs in the balance. 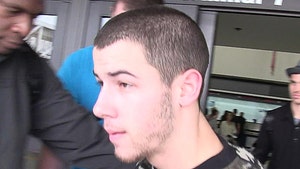 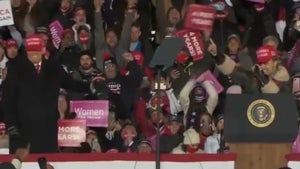