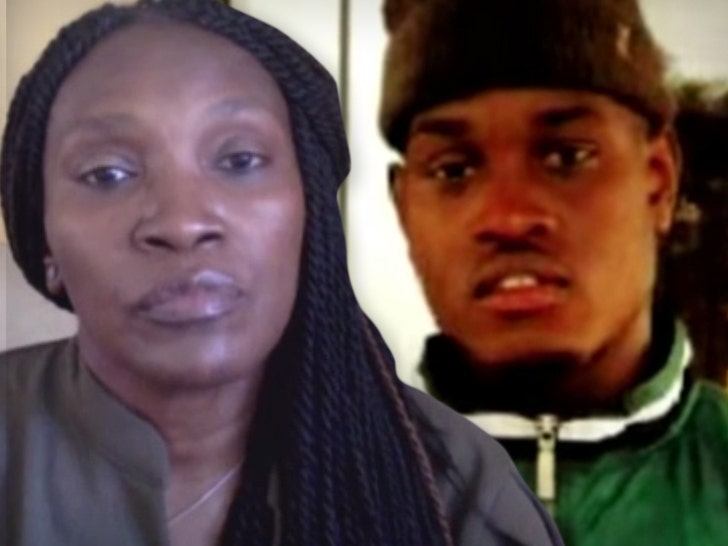 Ahmaud Arbery's mom will spend Christmas Day like she has for years ... devoted to her son, Ahmaud Arbery ... only this time, her connection is a visit to his gravesite.

Wanda Cooper Jones tells TMZ ... the family plans to visit Ahmaud's resting place right outside Waynesboro, GA and pay their respects to him on Christmas Day. But first, Wanda says the family -- including folks from out of state -- will get together at her mom's house in Waynesboro to reminisce about the good times they shared with Ahmaud. 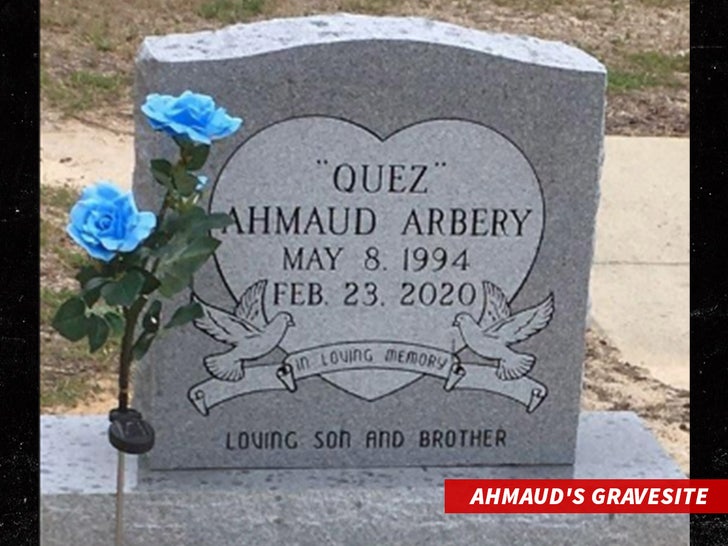 She says this Christmas, no doubt, will feel different and sadder without Ahmaud. She says, "It's going to be hard. I'm trying to prepare myself in the best way by continuing to attend events in his honor, but it's just going to be hard that day."

Wanda tells us the family will honor Ahmaud during the family dinner. Wanda's mom is cooking his favorite family recipe: southern butter beans. Wanda says Ahmaud would gobble them up every year -- it was his favorite dish.

She says, "We will never forget him and will continue to say his name." Ahmaud, of course, was gunned down in Brunswick, GA on February 23. The gravesite visit will come about a week after a newly released police video showed Travis McMichael covered in blood as he talked to cops, moments after he'd shot Ahmaud. 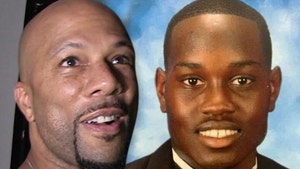 Common Giving Out Sneakers in Honor of Ahmaud Arbery 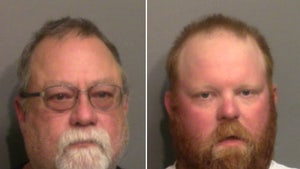