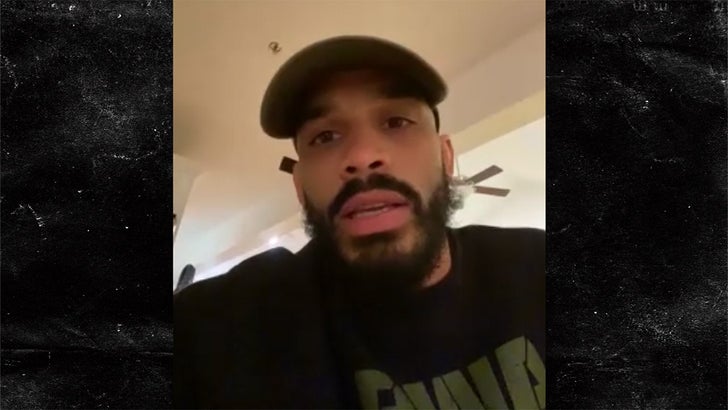 UFC fighter Rob Font brutally knocked out Marlon Moraes, and now the 135 lb. striker has his sights set on former champ, T.J. Dillashaw -- along with a warning -- "I hit hard."

Font tore his ACL during a fight last December (he still won) and has been out of the fight game for a year, but needed less than 4 minutes to smash 32-year-old Moraes ... the 3rd ranked UFC bantamweight.

So, after the super-impressive performance, who's next?

“In a perfect world, the belt, fighting for the belt. But it’s looking like I’m going to need at least 1 more. A big name like TJ Dillashaw. Cody Garbrandt is out there. Cory Sandhagen, Frankie Edgar’s booked, I wouldn’t mind filling in if God forbid anything happened with that fight. But in a perfect world, I get a title shot.”

Font was ranked 11th before his impressive win, and will certainly jump up in the rankings ... but he'll still need a win or 2 before fighting for a title.

Enter Dillashaw, whose 2-year performance-enhancing drug suspension is about to come to an end.

TJ is a former champ, and was one of the best pound-for-pound fighters in the world before he was popped by USADA ... but Font believes he's "the guy to welcome him back to the division."

“I get my range, with my accuracy, my heavy hands, and I’m putting any of these guys away. I’m excited," Font says.

"Big options after this, but I wouldn’t mind gettin in there with TJ, ex-champ. I honestly don’t even care about the whole PED situation. That’s in the past.”

It's clear Font's gunning to dethrone the biggest names in the division ... but does he believe it's his time to takeover? 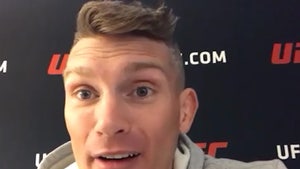 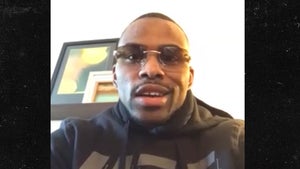