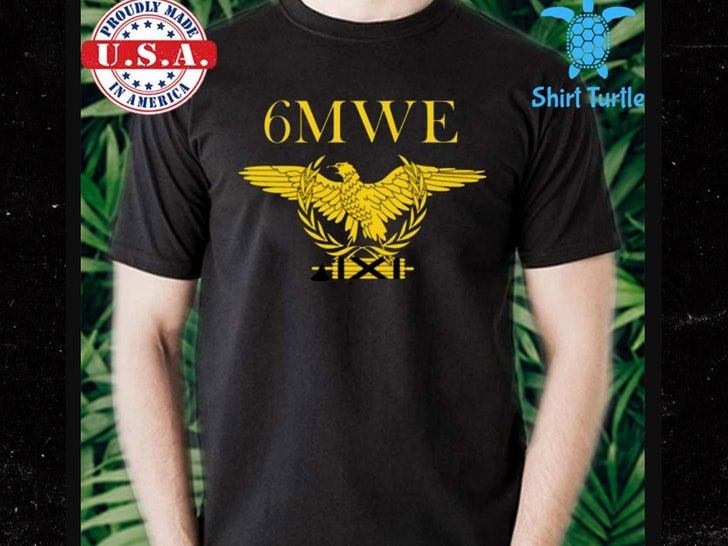 A neo-Nazi t-shirt is being hawked online, with a message bemoaning that more Jews were not exterminated during the Holocaust.

The shirt is emblazoned with letters and numbers ... "6MWE" -- that's code for 6 million wasn't enough.

It's important to note these do not seem to be Holocaust deniers ... they're actually acknowledging that 6 million Jews were savagely murdered, but they feel like the Nazis could have done more. 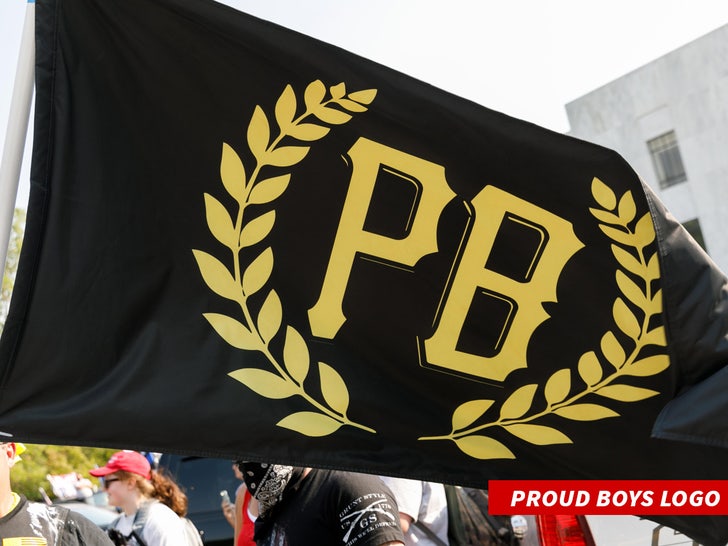 The logo has a resemblance to the Proud Boys logo, but it's unclear exactly who's behind this disgusting display.

We reached out to Burgershirt.com, the company selling the shirt ... so far, no word back. 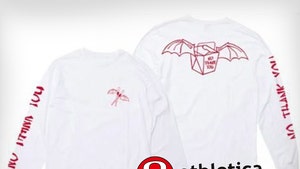 You Might Want to Rethink Religion/ Spirituality Viral News