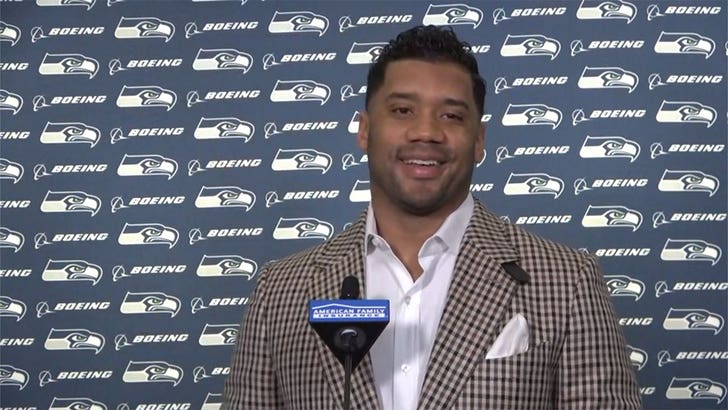 Russell Wilson just made his teammate David Moore $100k richer ... by calling an audible pass at the end of Sunday's game to get him a fat bonus!!

Here's the deal ... the Seattle Seahawks were lined up to take a knee and finish off the San Francisco 49ers in a 26-23 win ... when Wilson decided to switch it up and hit Moore with a touch pass with 22 seconds remaining. 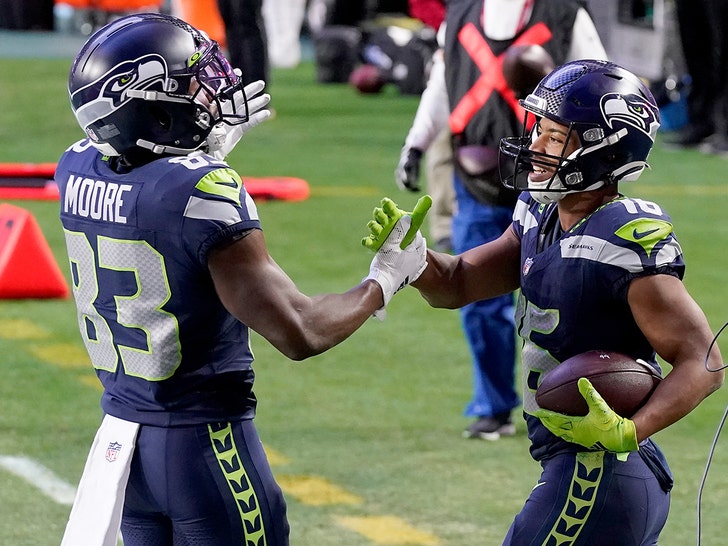 The announcers were confused during the broadcast -- wondering why Russ didn't just run the clock out. But, they figured it out ...

Turns out, Wilson knew Moore was 1 catch from hitting 35 receptions on the season, which triggered a $100,000 bonus ... so Russ purposely targeted his guy to get him paid!!

The play was simple -- Wilson stepped back into a shotgun, sent Moore in motion and hit him with a quick touch-pass to secure the coveted catch #35.

Watch the video ... you can see Moore smiling in the huddle after the play, along with his teammates who were clearly aware of the situation.

The superstar QB spoke about the move after the game ... saying, "It's a blessing to help his family and daughter and all stuff, so it was part of the game."

"We wanted to get him that last catch. We were able to dial that up for him on that last play." 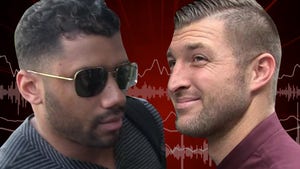 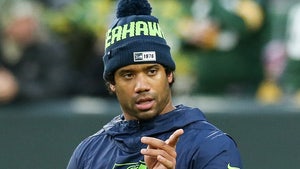