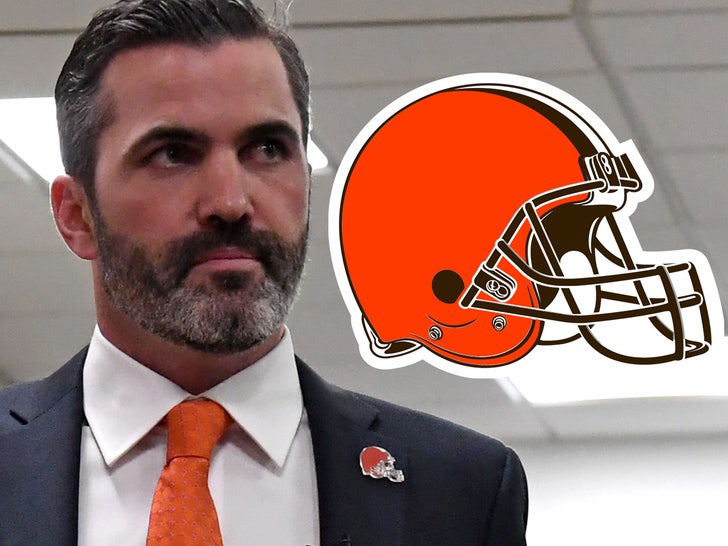 Bitonio is the longest-tenured Browns player, who has suffered through a winless season in 2017 and 1-win season in 2016.

In fact, he received a game ball from Stefanski after Cleveland's win over Pittsburgh on Sunday ... as a nod to making the playoffs for the first time in his career.

Terrible news for the Cleveland Browns -- the team will be without head coach Kevin Stefanski for its first playoff game in 18 years ... he just tested positive for coronavirus.

And he's not the only one ... 2 players and 2 assistant coaches have also tested positive for COVID-19 -- and the team has shut down its facility while contact tracing is underway.

The timing couldn't be worse for the Orange & Brown -- which is set to take on the Pittsburgh Steelers in the AFC Wild Card playoff game on Sunday.

Losing Stefanski is a major blow -- he's a candidate for NFL's Coach of the Year, leading the Browns to an impressive 11-5 record, the team's best season in forever.

"The team will continue to consult with the league and medical experts to determine the appropriate next steps as the health and safety of our players, coaches, staff and the entire community remains our highest priority," the team said in a statement.

No word on the health status of the team's top stars -- including Baker Mayfield, Myles Garrett, Jarvis Landry and others. Hopefully, they're okay and will be ready to play.

Remember, Cleveland was forced to play without its top 4 wide receivers and several other key players in Week 16 against the pathetic New York Jets ... with the Browns taking an "L" as a result of its decimated roster.

The huge game against the Steelers is still set to go down Sunday night ... so fingers crossed it doesn't get any worse. 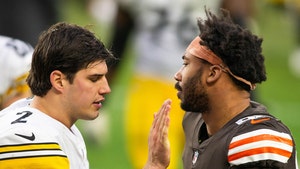 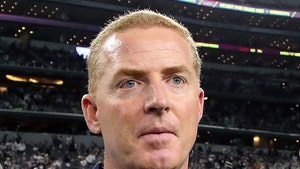