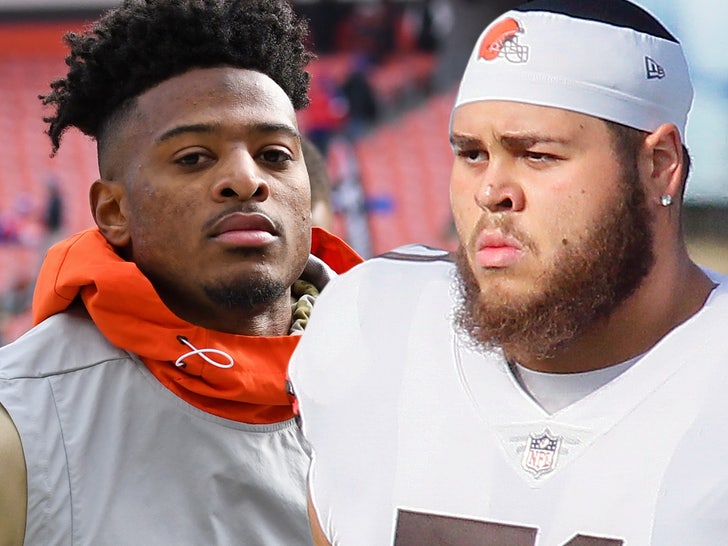 The 21-year-old left tackle went to Twitter to clear the air ... claiming people are "blowing it way out of proportion."

"So nobody has ever tried to beat someone off the line at a red light for a max 30 meters? Ight." Wills said Tuesday night. "Blowing it way out of proportion. Ik y’all road ragers have."

The week from hell continues to get worse for the Cleveland Browns ... this time, wide receiver Rashard "Hollywood" Higgins has been cited for drag racing in Ohio.

26-year-old Higgins -- who has 4 TDs and nearly 600 yards receiving this season -- was pulled over along with another vehicle on Tuesday around 9:36 AM in Westlake, according to an incident report obtained by the Elyria Chronicle-Telegram.

Both drivers were cited for drag racing, TMZ Sports has confirmed.

The report also states a suspected marijuana joint was found in one of the cars, but the report doesn't say who the cops allege it belonged to.

"Was tryna get away from Covid," he added. 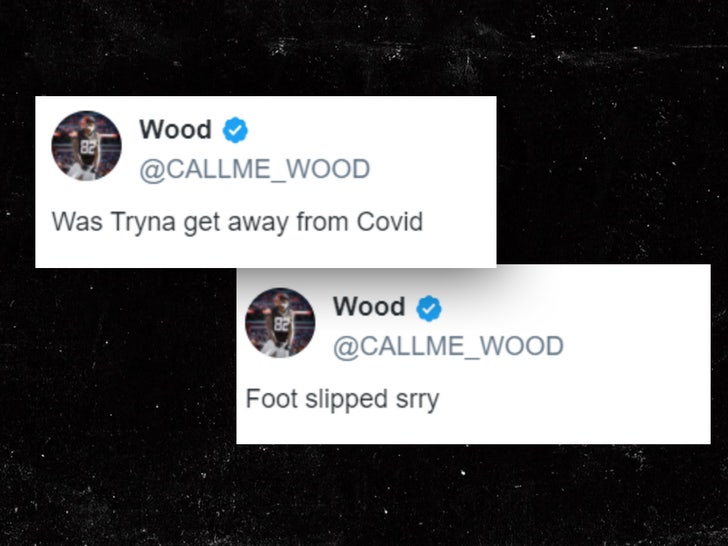 The Browns released a statement to the Chronicle ... saying, "We are aware of the incident, will gather more information and handle this matter appropriately."

The most recent news adds to the Browns' troubles as they prepare for their first playoff appearance since 2002 -- a COVID-19 outbreak has forced head coach Kevin Stefanski, Pro Bowl guard Joel Bitonio and more to miss this Sunday's AFC Wild Card game against the Pittsburgh Steelers.

Higgins is due back in court for the case later this month. 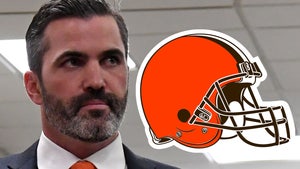 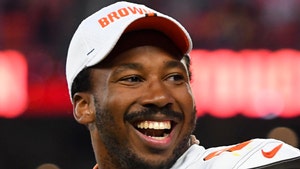