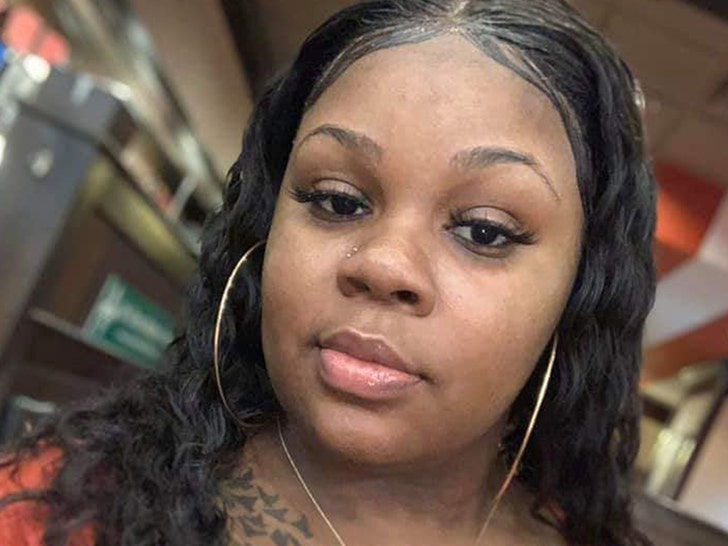 Just a week after Louisville Metro PD Chief Yvette Gentry announced she would fire 2 cops for their roles in the deadly Breonna Taylor raid ... the ax has dropped.

The LMPD fired detectives Joshua Jaynes and Myles Cosgrove on Tuesday -- citing "extreme violations of our policies." Cosgrove, of course, was one of the cops present during the raid. He also fired shots. 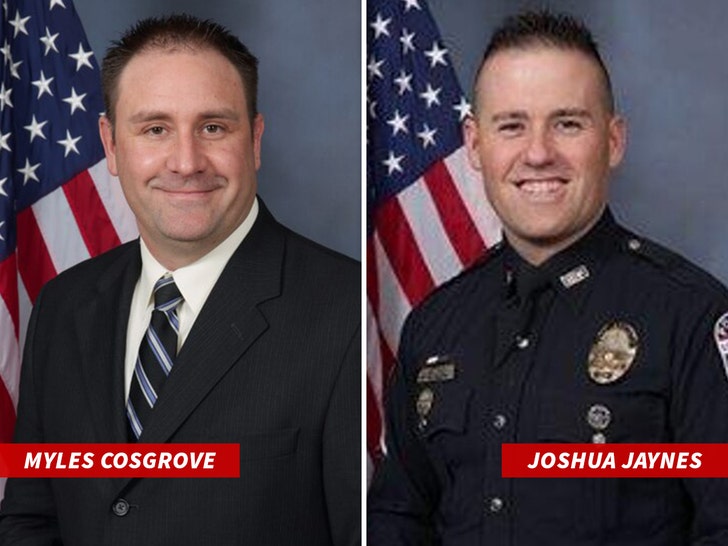 Jaynes was not at the raid but he did file the paperwork with the judge to get the warrant. He's the officer who had info from a postal inspector that a drug suspect -- Breonna's ex-boyfriend -- was receiving packages at her home. Jaynes later admitted he never verified that info with the post office.

As we reported ... the LMPD had already fired Brett Hankison after determining he "violated obedience to rules and regulations” while serving the warrant. Remember, Hankison is also the only officer the grand jury indicted on a wanton endangerment charge, but the charge stemmed from shooting into a neighboring apartment and not for the shooting of Breonna.

Taylor and her BF, Kenneth Walker, were asleep when LMPD raided her apartment in the early hours of March 13.

Her death sparked controversy ... which included officers initially reporting Breonna was uninjured during the raid. Prosecutors also seemingly tried to smear her in a plea bargain with her ex-BF. 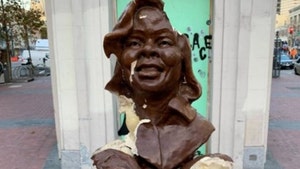 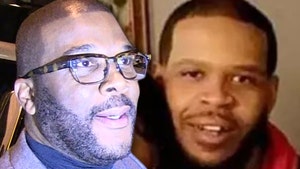