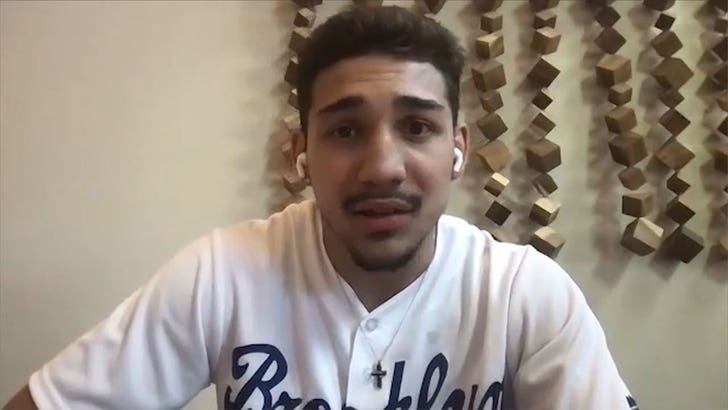 TMZ Sports talked to the undefeated, lightweight champ about his next move ... as he plots his return just months after dethroning pound-for-pound king, Vasyl Lomachenko. 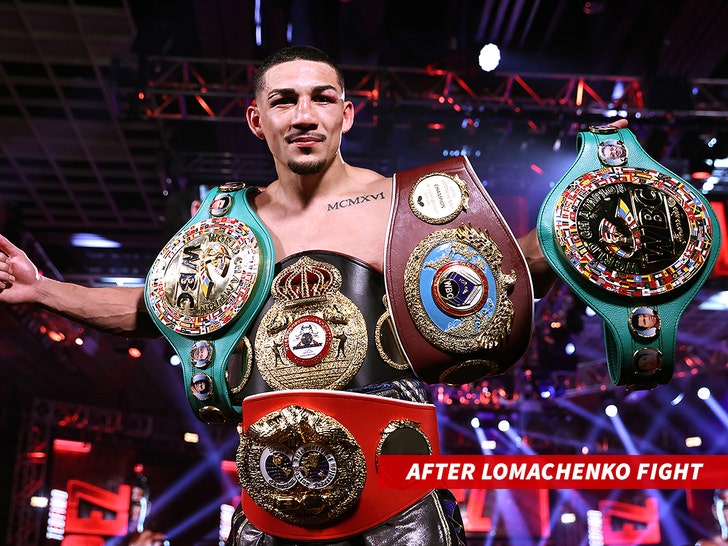 "Our goal is to shoot for three fights this year whether it's my mandatory [boxer George Kambosos], Garcia, Haney, Tank Davis, those guys at 135 lbs., that's where our goal is."

Why isn't anyone calling out Lopez?? Teo says it's fear.

"Yeah, he is [scared]. He is. He's not scared of the opposition he's facing right now because it's light work. I mean he knocked out a 122 pounder [Leo Santa Cruz]. C'mon yo! I can do the same sh*t and I can do it better, in a better fashion," Teofimo says.

"But hey, I take my hat off to [Davis], he's doing his thing and I congratulate all of them. Haney, Garcia, Tank. But, when it comes to it man, I'm the king of the division. I'm the kingpin!" 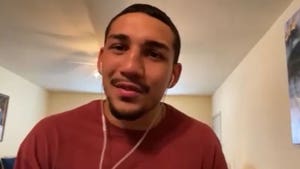