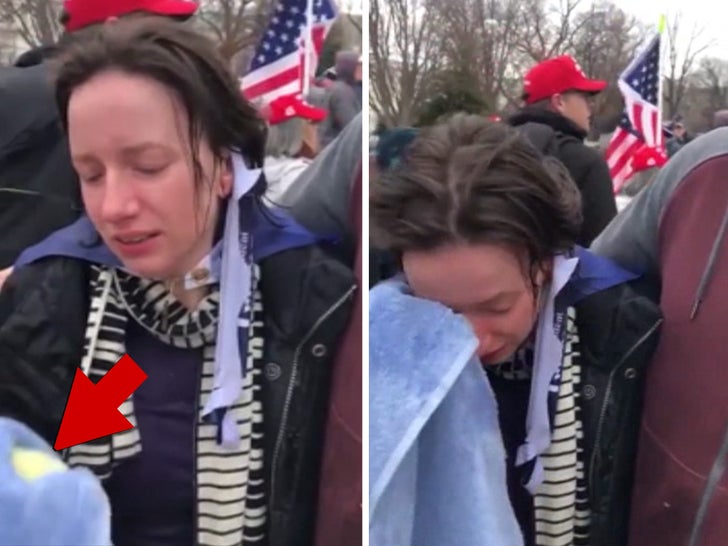 "Elizabeth from Knoxville" -- the woman who said she got maced storming the Capitol -- is being accused of using an onion to make it look like she was crying, but there could be a deeper, more ominous reason for the bulb -- that she and others were banking on violence at the Capitol.

Onions are an antidote to tear gas. They can relieve the burning sensation from the gas. It's been reported for several years that onions can be used for this purpose. So the question ... why was this woman armed with an onion? 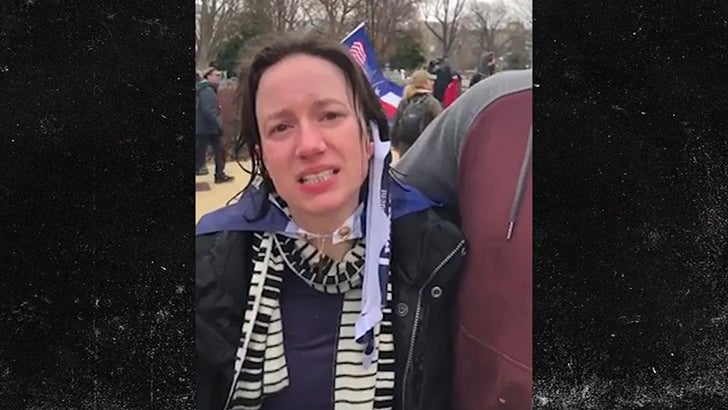 As we reported ... the woman was interviewed as rioters were making their way into the Capitol Building, and claimed she got pushed out and maced. While crying and talking about a "revolution," she repeatedly kept dabbing her eyes with a towel.

The looming question is whether the invasion of the Capitol was premeditated or not. Did the rioters plan the attack or did it just happen? It's interesting ... if this were just a peaceful protest, why carry an onion? 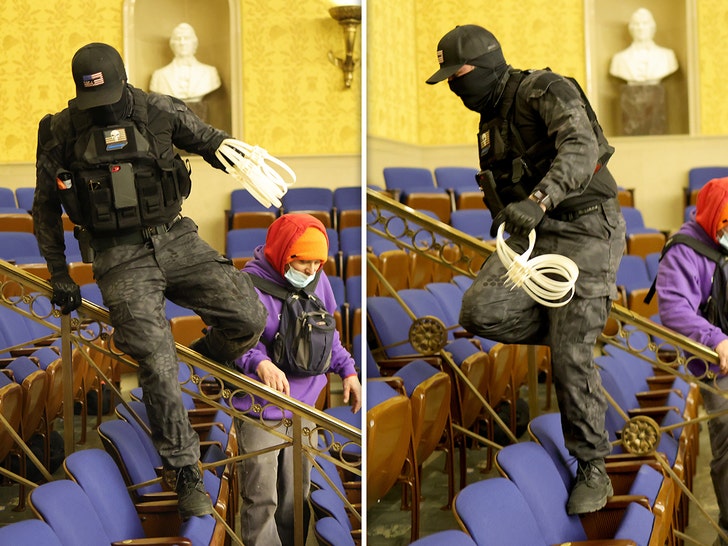 There is other evidence the plan may have been to invade the Capitol. As we reported, one of the insurrectionists had zip ties ... and given the building was filled with members of Congress, it sure feels like someone might have been thinking in advance of taking hostages.

If there's proof the invasion was premeditated rather than spontaneous, it could absolutely up the criminal charges the domestic terrorists are facing. 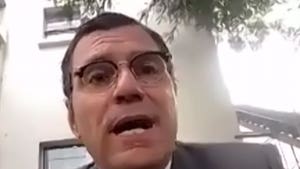 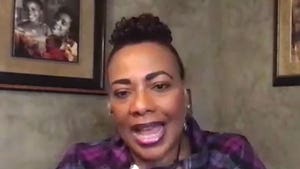