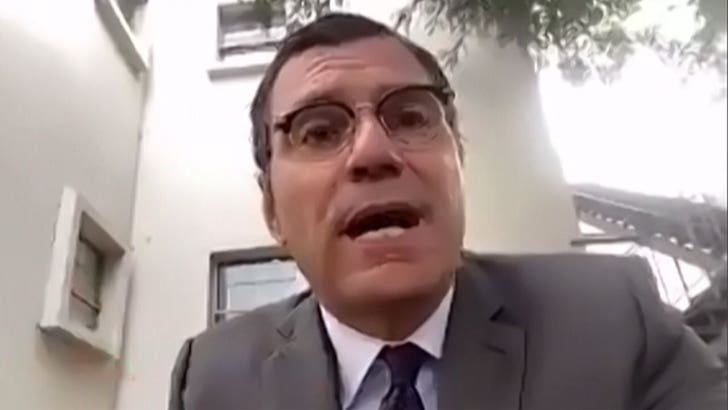 Donald Trump was like a roadmap for the protesters who descended on D.C. Wednesday and wreaked havoc in the building that is the hallmark of our democracy, and as a result, he may have a new, non-presidential title -- criminal defendant.

Criminal defense lawyer Mike Cavalluzzi joins us on "TMZ Live" Friday to tick off the possible criminal charges Trump could face for inciting the crowd and encouraging them to wreak havoc in a building that is the foundation of our nation.

Mike zeroes in on the death of Ashli Babbitt, a woman who was part of the insurrection who was shot dead under the Capitol dome. There's something called felony murder ... that's when someone engages in or incites the commission of a violent felony in which someone dies.

The people who committed the initial felony -- even if they didn't fire the fatal shot -- could be charged with murder, and Trump's words and actions over the last 2 weeks arguably triggered the violent attempted coup that resulted in battery on police officers, vandalism and desecrating the hallowed structure.

Mike says Trump's words ... "You'll never take back our country with weakness, you have to show strength and you have to be strong." Well, that could be viewed by prosecutors as inciting a riot.

It puts the spotlight again on the President's pardon power ... Trump's reportedly talking about self-pardon. It's an untested move, but that seems to be what his Presidency is all about. 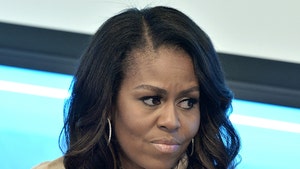 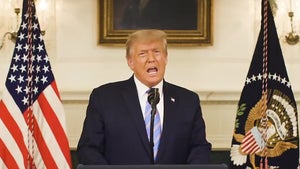