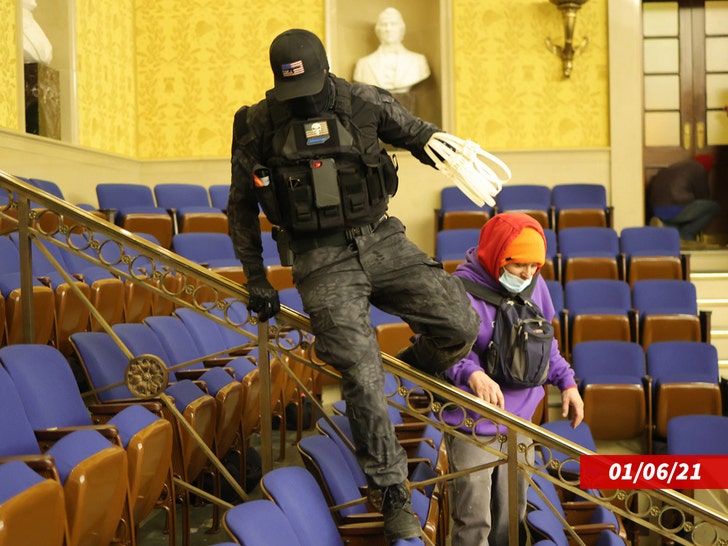 One of the most notorious insurrectionists who stormed the U.S. Capitol with zip ties in his hand has now been arrested ... he's also been ID'd, and hails from Tennessee.

The FBI arrested 30-year-old Eric Munchel Sunday in Nashville -- this after confirming his identity on social media and elsewhere as the man who infiltrated the Senate chamber with a handful of plastic zip ties, wearing tactical gear. Charges have yet to be announced. 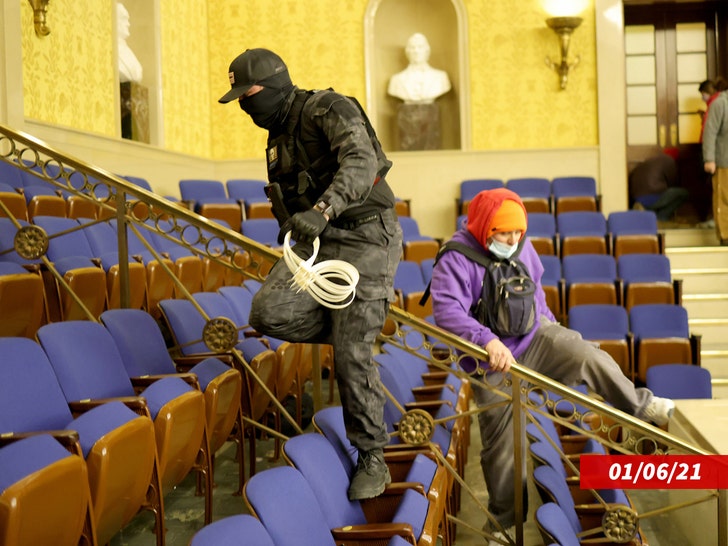 Social media sleuths tracked him down fast and pointed out he worked at a bar in Nashville. He's also apparently a big supporter of the Back the Blue cause ... there are several photos of him with a black and blue American flag on his now-deactivated Facebook page.

Oh, and he's also a big gun nut too ... there are photos of him with shotguns, handguns and semi-automatics. It also appears he's participated in local demonstrations in Nashville, decrying the COVID shutdowns at different points in 2020, and wearing bulletproof vests. 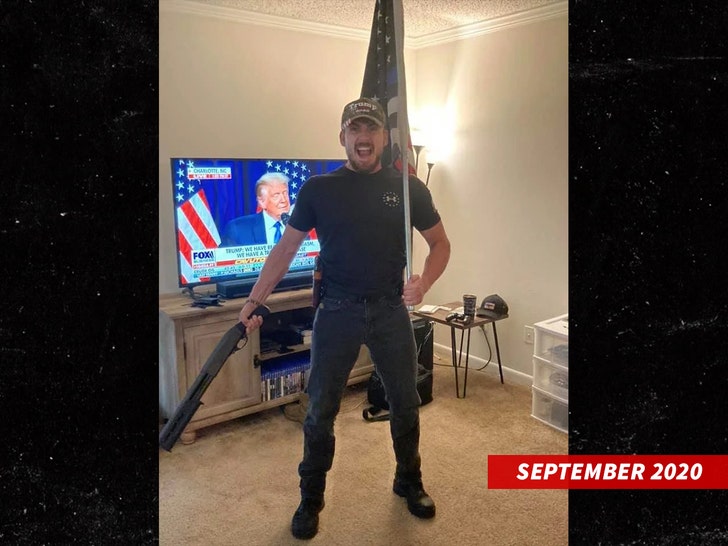 Speaking of weapons, the FBI reportedly recovered several weapons from Munchel during his arrest -- no word yet on whether any of the zip ties in question were recovered. Munchel was booked at Metro Nashville jail Sunday afternoon and is now being processed.

He was one of the rioters that the feds really wanted -- as there are operating theories he and others had plans to take U.S. lawmakers hostage (or worse) if given the opportunity.  AOC made it clear Sunday ... the goal of these rioters may have been to kill members of Congress.

Munchel is the latest in a string of arrests this weekend -- and something tells us he won't be the last. 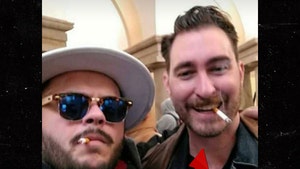 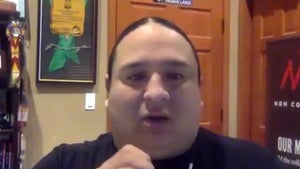