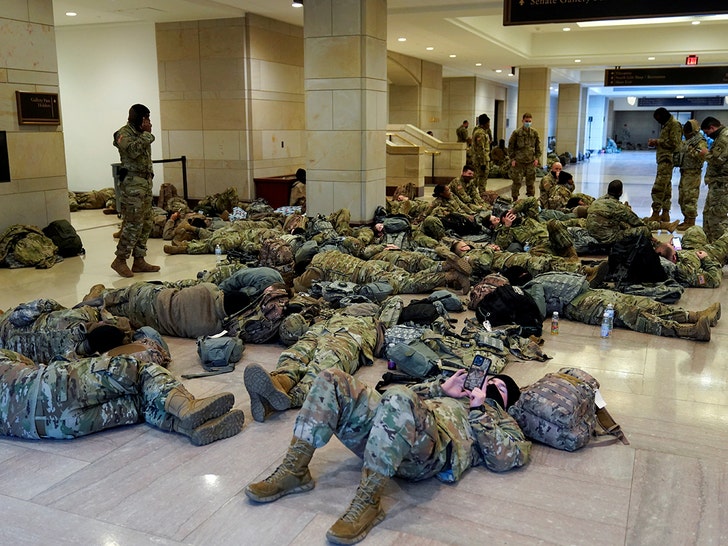 This is one where the image tells the whole story ... members of the National Guard protecting the Capitol trying to get some much-needed sleep, using a cold, marble floor as a bed.

It's the embodiment of the phrase, "No rest for the weary." The Guard is protecting the building in the wake of hundreds of threats ... some vowing to murder members of Congress, as well as others. 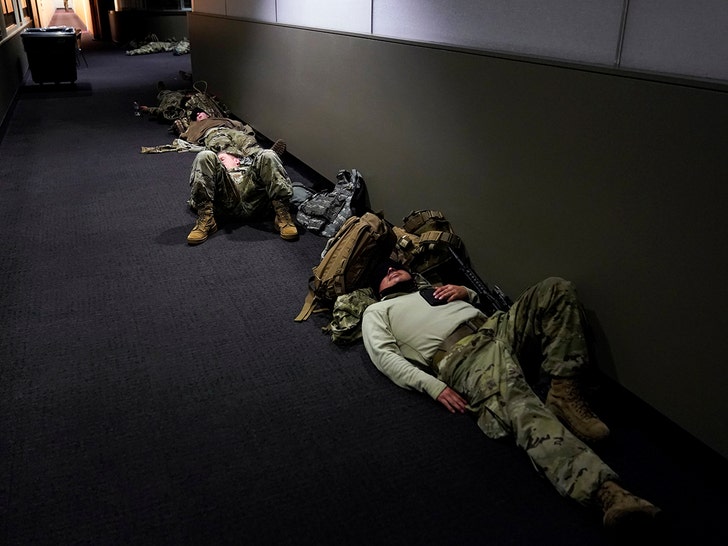 With their weapons by their side, these guardsmen and guardswomen know how fragile the peace is, and despite enormous security surrounding the building, there is an ongoing, immediate threat ... and President Trump has done nothing to lower the temperature. It's undeniable he's the one who has turned up the heat.

As we reported, the insurrectionists have vowed to stage protests in all 50 state capitals as well as the United States Capitol, and many have promised violence. 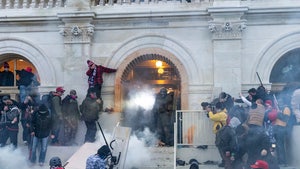 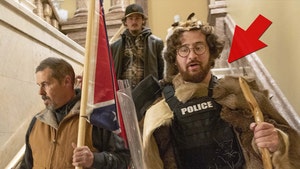