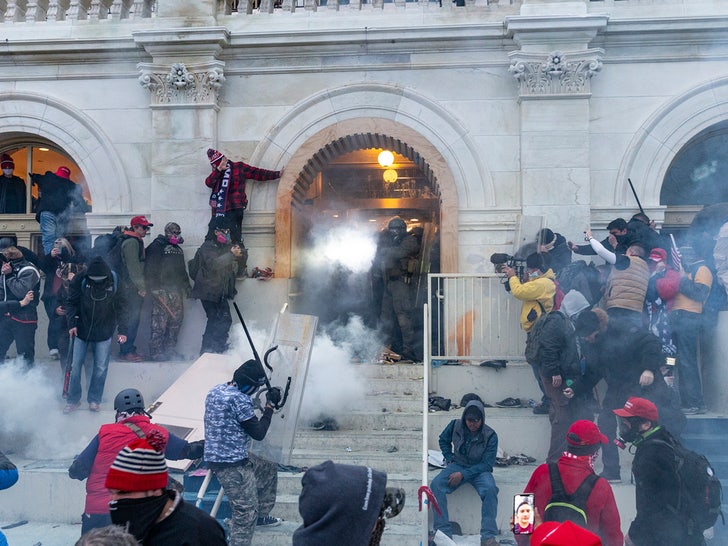 The Capitol riots seem to have resulted in Americans on both sides of the aisle agreeing on something -- not removing President Trump from office ... but rather deciding it's time to buy a gun.

TMZ's reached out to gun shops in 20 U.S. cities this week, and half of them reported a substantial increase in sales of firearms and ammunition since pro-Trump insurrectionists stormed the Capitol Building on January 6.

Among these stores receiving a sales boost, we're told the clientele has been a pretty even mix of Republicans and Democrats ... with different businesses reporting different tidbits of interesting info. 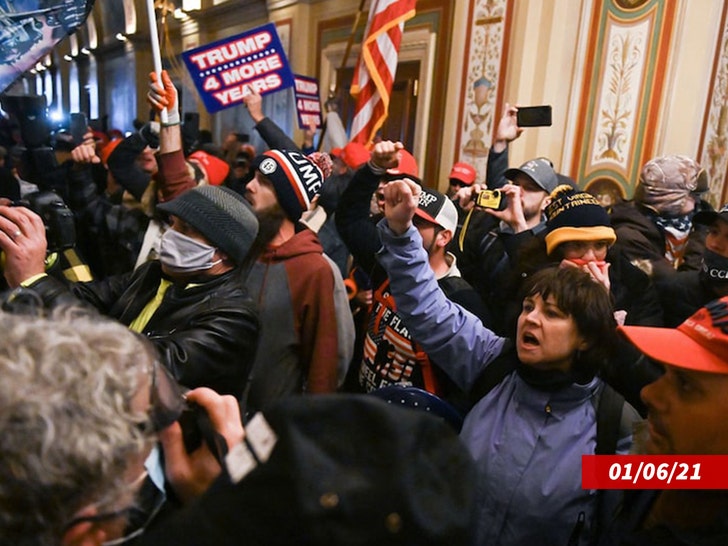 For instance ... Paulie's Pistols near New Orleans tells us its sales are up 400% this week compared to last. While it always has a steady influx of Republican customers, the shop says this week they've sold to a surprising number to Dems who purchased a firearm for the first time.

Likewise, the Hyatt Gun Shop in Charlotte says it completely sold out of ammo and rifles this week and has very little product left after a surge of both Republicans and Democrats coming in and stocking up. Hyatt tells us the Democrat customers expressed concern about the aftermath of the Capitol riots ... while GOP supporters said they're worried Joe Biden is going to try to take their guns away.

This was the story for several of the gun shops ... including Tampa and Detroit.

Other shops reporting major sales increases -- like Ray's Hardware & Sporting Goods in Dallas, and Ammo AZ in Phoenix -- tell us their customers are simply letting them know they are buying guns to "prepare for whatever is next" after the riots ... regardless of their political affiliation.

Here's a full list of the stores we contacted, and their gun sales info:

Shooters World in Tampa -- Up 100% this week compared to Christmas week. People are buying every pistol in stock, and they're running very low on AR's and shotguns.

Recoil Firearms in Detroit -- Up 50% this past week compared to the week before. They have sold out of Glocks and AR's.

Ray's Hardware & Sporting Goods in Dallas -- Up 200% this week compared to the week before. People are stocking up on handguns and AR's.

Paulie's Pistols Gun Shop near New Orleans -- Up 400% this week compared to the week before. Completely sold out of ammo. Most customers are buying handguns.

Hyatt Gun Shop in Charlotte -- Sales up 20% this week compared to the week before. Sold out of ammo and rifles, and very little product left.

Ammo AZ in Phoenix -- Up 50% this week compared to the week before. People are mostly buying AR-15's and whatever ammo they can get.

Controlled Pair Munitions in Las Vegas -- Up 50% this week compared to the week before. Sold out of ammo, customers mostly buying handguns and shotguns.

Mid America Arms in St. Louis -- Up 20% this week compared to last week, but would be higher if they hadn't run out of product. Sold out of ammo and most handguns.

Green Mountain Guns in Denver -- Getting 100 calls a day asking about gun inventory. Currently sold out of every handgun.

As we've reported ... similar gun sale spikes occurred throughout 2020, especially in the wake of the civil unrest that took place early in the summer following the death of George Floyd.

Then in October, the state of Michigan saw a huge increase in gun sales amid a contentious election season, COVID-19 policy backlash and a thwarted plot to kidnap Governor Gretchen Whitmer.

Considering there are major fears of increased violence in the days leading up to Biden's inauguration, it's no surprise that once again ... people are sticking to their guns. 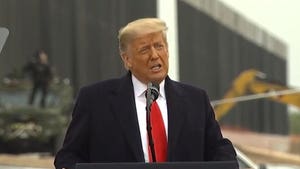 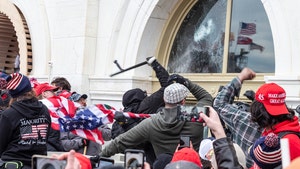