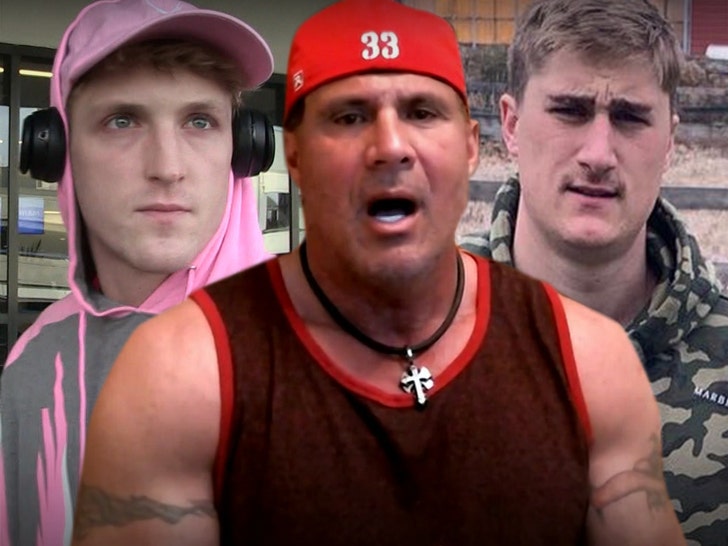 Jose Canseco is putting a fight with Logan Paul on the backburner -- for now -- 'cause the ex-MLB slugger has agreed to a boxing match with Barstool Sports intern Billy Football!!

Remember, Jose has called out the oldest Paul bro for months, saying he wants to get violent payback after his daughter, Josie, and Logan's split "left me with a bit of a bad taste in my mouth."

But, TMZ Sports has now confirmed, Jose has 100% agreed to get in the ring with the "Pardon My Take" podcast contributor first ... with the 2 slated to face off during Barstool's "Rough 'N Rowdy" boxing event during Super Bowl weekend.

PMT first reported the news on Wednesday's episode of the podcast ... saying the paperwork has been signed and the fight will officially go down on Feb. 5 in West Virginia.

"There's a very good chance he dies in the ring," Billy said ... "I would commit manslaughter, I wouldn’t commit murder."

"For the record, I have no intent to kill him."

So, how'd we get here?? PMT co-host Big Cat says he initially wanted to fight Canseco 2 years ago ... but now that time has passed, he offered his intern in return -- and Jose accepted!!

We spoke with Jose ... who says the fight is just a warmup for the guy he REALLY wants.

"Logan Paul, I am coming for you after I wreck this guy," Canseco told us.

Of course, Jose has a little bit of fighting history under his belt -- he famously fought 7'2" South Korean MMA star, Hong-man Choi, back in 2009.

As for Mr. Football, there is no record of the Barstool employee ever having any background in boxing ... so this could get interesting. 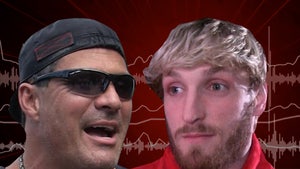 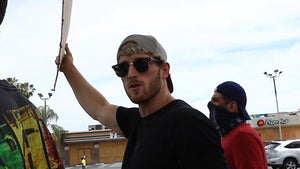 Logan Paul Says Jake Paul Should NOT Have Been at AZ Looting, 'He Didn't Steal'