Donald Trump apparently missed the class on etiquette, because you know that Thor hammer that was carried out of the White House? Well, it was a gift 4 years ago, and he never said "thank-you."

The hammer, which looks like a movie prop, was one of the many items that have made their exit from 1600 Pennsylvania Ave.

We found out ... it was a gift from artists Clay and Teri Williams, who spent 3 months back in 2016 creating the art piece. They say the solid block of aluminum with a hand-cast pewter handle wrapped in high-grade Italian leather is valued at $3,500. 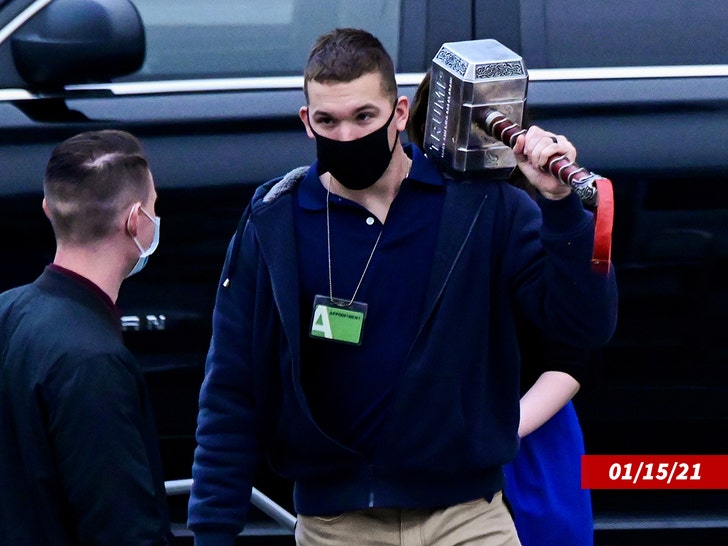 The couple are big Trump supporters ... they engraved the hammer with the battle cry, "Trump Make America Great."

They sent the hammer to Trump Tower in NYC a week before his inauguration but never heard anything from Trump thereafter.

They actually tried to find out what happened to the hammer by contacting the White House, but nada ... nothing.

The way they found out about the hammer's whereabouts ... well, they saw our story Friday with the photo of it being carried out of the West Wing.

As for not getting a simple "thank-you," well, they are letting him off the hook by saying he was busy the last 4 years. Still, you'd think with all the TV he watched, he'd have time to write a thank-you note.

The Williams say they still support Trump's values but don't support what happened at the Capitol. 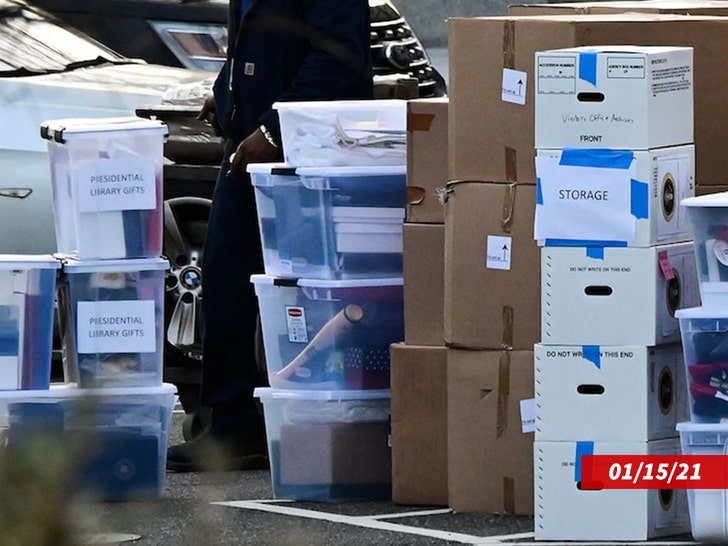 As items are carried out of the White House, it's becoming clear Trump has his sights set on a Presidential Library of his own. Some of the boxes had the inscription, "Presidential Library Gifts." He likes having his name emblazoned on buildings, so no big surprise. 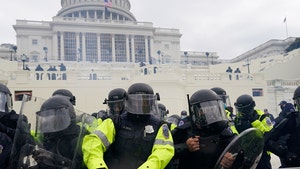