Floyd Mayweather penned an emotional and heartfelt message to his ex-GF and mother of his 3 kids, Josie Harris ... on her 1st birthday following her tragic death.

Mayweather posted a photo of Harris on social media ... and wrote "Happy Birthday to my Angel in Heaven🕊 Gone but never forgotten. RIP."

Floyd also visited Harris' final resting place, posting a photo from a mausoleum with a caption that said ... "I had to come see you for your birthday Josie. R I P my angel." 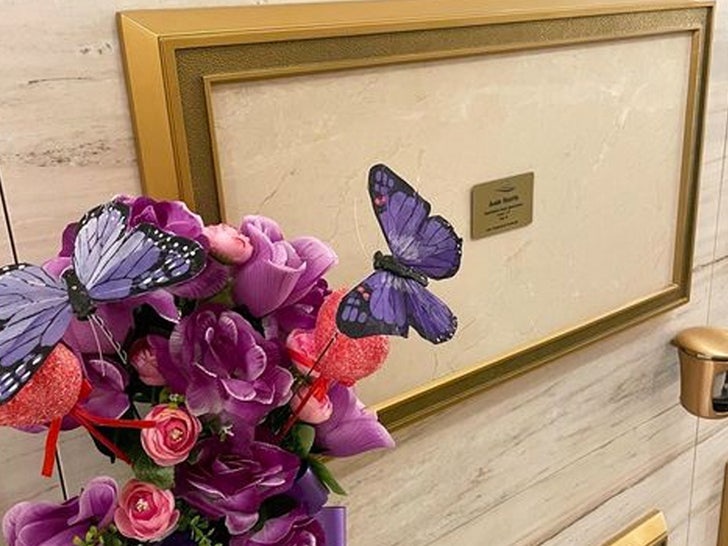 Harris died in the driveway of her Valencia, CA home in March 2020 ... from what the medical examiner determined was an accidental overdose of prescription medication.

Of course, Mayweather and Harris -- an aspiring actress -- famously had an up-and-down relationship but dated for 15 years ... and had 3 children together.

At the time, Floyd was so broken up about Harris' death (and his uncle and trainer, Roger Mayweather's passing -- only days apart) ... he delayed a possible return to the ring last year. 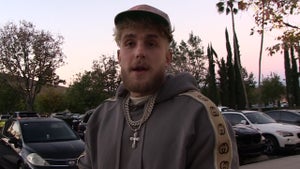 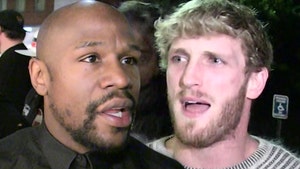