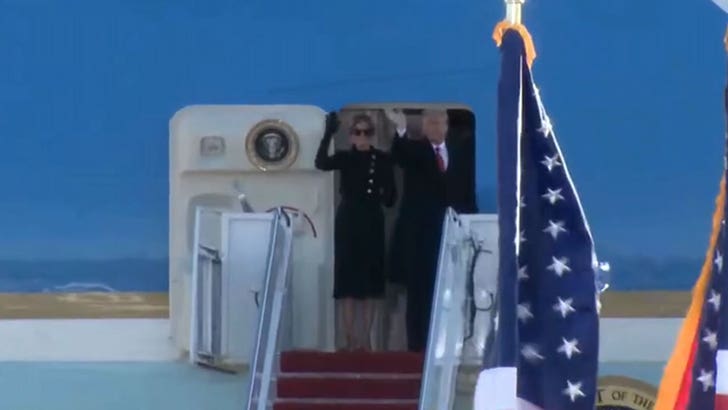 2:43 PM PT -- Laura Branigan's legacy manager is piling on with her own criticism of Trump using LB's iconic song "Gloria" during his farewell ceremony ... and this ain't the first time she's had to do it.

Kathy Golik -- manager of Laura's legacy management company, Other Half Entertainment -- tells TMZ that it's no surprise Trump used the song again during his last hoorah before jetting off to Florida, as she says he's continued to use music from artists without permission for quite some time now.

Katy explained it this way, "'Gloria' is a great, energetic anthem that for decades has evoked many good feelings, memories of times and places, etc. for so many across the globe, and that's the association that Laura would want, and that I do as her legacy manager."

She adds, "It's about not giving the power to those who do not deserve it, to change all the good that people have always felt about 'Gloria' -- to take the song back and restore it, and in turn, Laura's legacy, once again."

Of course, 'Gloria' also made an appearance on Jan. 6 -- the day of the Capitol riot -- where it was blaring inside a tent that much of the Trump family was in watching the events unfold with glee. Kathy says she bemoans that the song was played under such circumstances, and hopes it never does again for such vile purposes.

Donald Trump's final use of "YMCA" during a public political event did NOT go unnoticed by the guys who originally sang it -- and while they're still pissed ... they're also thankful that, for now, this is the end of his tradition.

The Village People tell TMZ ... "We asked him to cease and desist long ago. However, since he's a bully, our request was ignored." It's true -- TVP have repeatedly made clear they're not down with DT constantly using their most famous tune ... but he's persisted.

The group adds, "Thankfully he's now out of office, so it would seem his abusive use of our music has finally ended. We hope to spearhead a change in copyright law that will give artists and publishers more control over who can and cannot use our music in the public space. Currently there is no limit to blanket licensing."

That's interesting ... because that's not something that many people know or something that artists vow to change. Basically, the reason Trump has been able to, for the most part, get away with playing music from so many artists who don't sign off is because ... it's legal.

The Village People's comments here touch on copyright law -- which we won't dig into too deeply -- but essentially ... it's usually fine to play copyrighted songs in places like stadiums that have public performance licenses -- which is where Trump often played these songs.

The Village People -- and probably several other musicians, like Aerosmith, the Rolling Stones, and countless others -- might be happy he won't have reason to do this anymore with their music, but in light of Trump promising to come back, they may have to revisit this issue again ... one day. 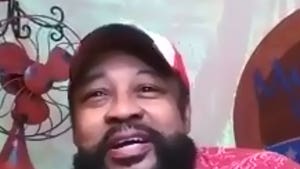 Village People Founder Says 'Y.M.C.A.' is the Song of Both Parties Post-Election 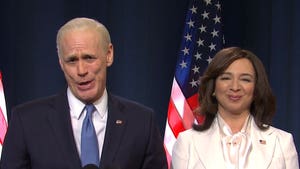 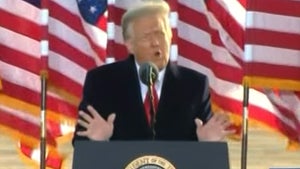 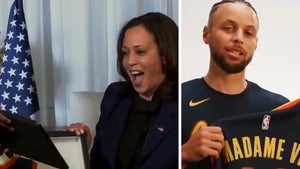