Hank Aaron's closest friends and teammates joined to pay their respects to the late baseball legend on Tuesday ... with the Atlanta Braves hosting an emotional memorial service. 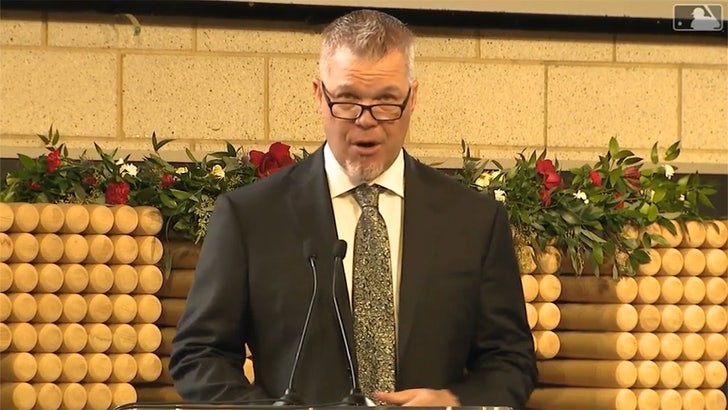 Chipper told the story about how Hank told the Braves to draft him back in the day.

"Y'all better draft that Jones boy. I'll never forget that," Jones regaled ... "That comment must carry some weight."

Jones added, "I respected the man so much. I wouldn't want to disappoint him or his family."

Glavine said, "We've all seen the movie 'Field of Dreams' ... if there is a baseball team in heaven, they just picked up one heck of a clean-up hitter."

Other Braves alum in attendance include Ron Gant, Gary Matthews and Jeff Francoeur. 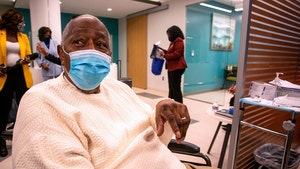