Officials DO NOT believe the COVID-19 vaccination played any role in Hank Aaron's death based on a preliminary investigation -- this according to the Fulton County Medical Examiner's office.

The 86-year-old MLB legend and his wife received the first of 2 vaccine doses at the Morehouse School of Medicine in Atlanta on Jan. 4. Hank died just a few weeks later on Jan. 22. 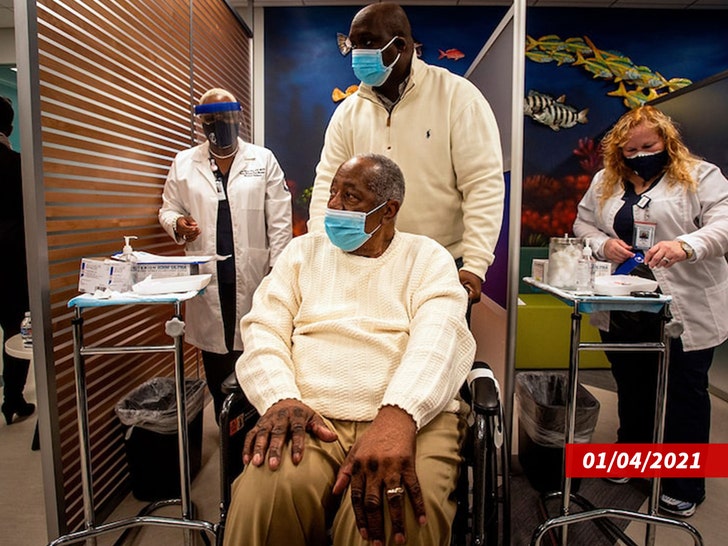 Some had concerns the vaccine may have been a factor in the slugger's death -- but a rep for the FCME tells TMZ Sports it appears Hank died of natural causes unrelated to the COVID shot.

As we previously reported, Hank -- along with other prominent Black leaders -- decided to get the shot in front of the media in hopes of showing others in the community that the vaccine is safe.

One of the people who got vaccinated with Aaron is Ambassador Andrew Young -- who told KSDK in Atlanta the MLB legend "never had any reaction" to the shot before his death.

"I talked to the fella who was his driver," Young told KSDK ... "And I said, 'Was Hank feeling any discomfort or any problem over the last few days?' And he said, 'No.'"

We're told Aaron's primary doctor will ultimately sign off on cause of the death on Hank's death certificate -- but so far, there does not appear to any evidence showing a link to the COVID vaccine. 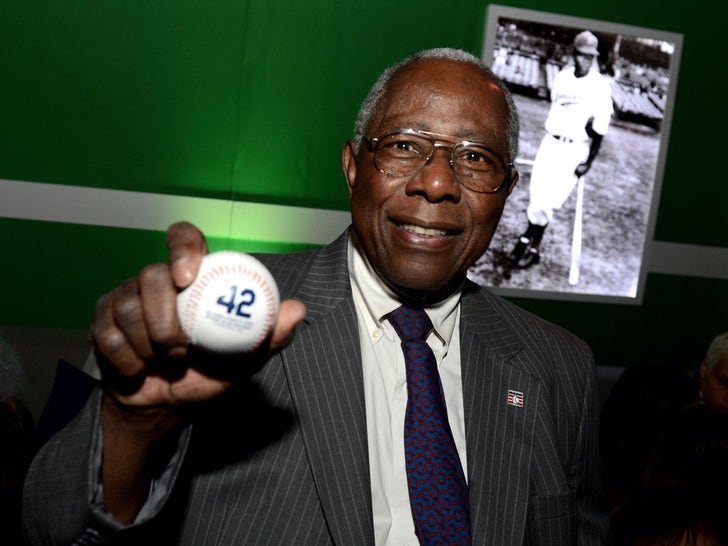 Aaron -- one of the greatest baseball players of all time -- raved about the vaccine in the days after the shot ... telling AP, "[It] makes me feel wonderful. I don’t have any qualms about it at all."

"I feel quite proud of myself for doing something like this. ... It’s just a small thing that can help zillions of people in this country."

Hank Aaron's life has been celebrated by some of the most famous and powerful people on Earth -- including President Biden, President Barack Obama, Magic Johnson, Mike Trout, Barry Bonds and more.

Each time Henry Aaron rounded the bases, he wasn’t just chasing a record, he was helping us chase a better version of ourselves — melting away the ice of bigotry to show that we can be better as a nation. He was an American hero. God bless, Henry “Hank” Aaron.