8:19 AM PT -- Lindell tells us he'll be contacting his legal team to figure out what, if any, action can be taken. He claims Twitter posted on his behalf on his own account during his initial suspension.

Mike Lindell, CEO of MyPillow, is just like his pal, Donald Trump -- Twitter's permanently banned him for continuing to push the baseless claim Trump won the election.

Twitter says it decided to pull the plug on the "MyPillow Guy's" account "due to repeated violations of our Civic Integrity Policy" ... according to a spokesperson.

The Twitter policy was put in place in September to combat misinformation -- specifically about the election -- and has primarily been used since the January 6 Capitol riots as the basis for permanently suspending people. 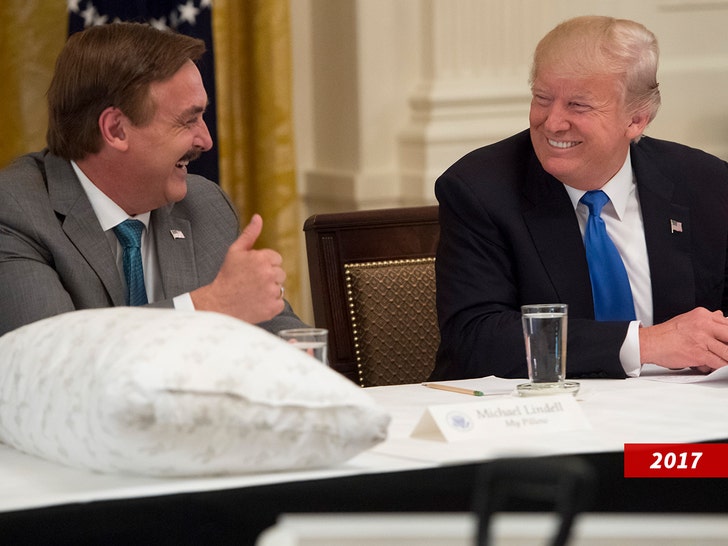 It's unclear which of Lindell's tweets was the final straw, but he's continued to claim the election was rigged, even after President Biden's inauguration.

His allegations also led to his MyPillow products being pulled from shelves at Bed Bath & Beyond earlier this month. Shortly after the attack on the U.S Capitol, Lindell called it "very peaceful" and blamed the mayhem on "undercover Antifa" ... while continuing to voice support for Trump and insist he'd remain President for 4 more years.

As he left office, Trump vowed he'd be back in some form -- though clearly not on Twitter. His MyPillow BFF might have to follow in his footsteps. 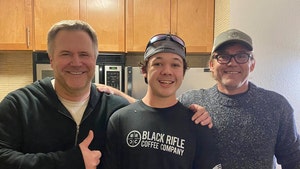