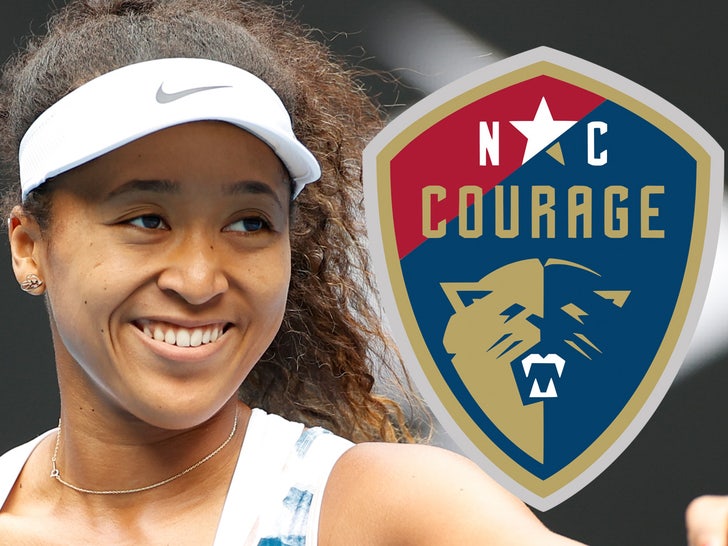 The 23-year-old superstar just bought an ownership stake in the North Carolina Courage of the National Women's Soccer League -- and it's all part of her plan to grow women's sports throughout the country.

The women who have invested in me growing up made me who I am today, I don’t know where I would be without them. Throughout my career I’ve always received so much love from my fellow female athletes so that’s why I am proud to share that I am now a owner of @TheNCCourage ⚽️❤️ pic.twitter.com/Iz0YcVvOqz

The Courage are the reigning NWSL champions -- and have been one of the most dominant teams in the league over the past few years.

Unclear how much Osaka paid for her ownership stake -- but she can certainly afford it ... Forbes says she was the highest-paid female athlete in the world in 2020, raking in more than $37 MILLION.

So, why the NWSL? Osaka says it was extremely important to her to invest in women's sports -- and she felt the NWSL was the perfect place to start.

"Throughout my career I've always received so much love from my fellow female athletes, so that's why I am proud to share that I am now an owner of the NC Courage," Osaka tweeted Thursday.

"The women who have invested in me growing up made me who I am today, I don't know where I would be without them,"

Osaka also told People she had been wanting to invest in an NWSL team for a while -- and ultimately felt the Courage was the perfect fit for her.

"I love that young girls can now look to professional soccer as a realistic sporting career," Osaka said ... "When I was young it felt like tennis -- and maybe golf -- was the only option."

Stephen Malik -- who bought the Courage in 2017 -- said he's "thrilled" to welcome Osaka to the ownership group ... saying, "She brings an invaluable viewpoint on topics beyond sports."

"I cannot think of anyone better to help us as we continue to make a difference in our community and inspire the next generation of women." 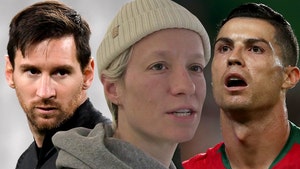 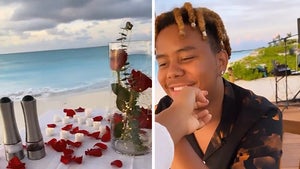