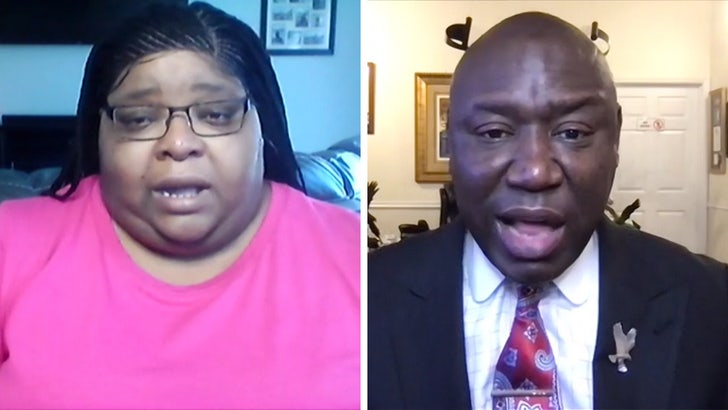 Taylor Bracey, the FL high school student a deputy hurled onto concrete, is suffering serious medical consequences ... according to her mother and her family's attorney, Ben Crump.

Jamesha Bracey -- mom of 16-year-old Taylor -- and Crump joined us Friday on "TMZ Live" and told us Taylor's been suffering severe headaches and memory loss since the violent incident at Liberty High School in Osceola County.

Jamesha explained why she was so shocked to get a phone call Tuesday from the school saying Taylor was getting medical treatment. She says her daughter had told her some girls wanted to fight, but she had advised her to contact the Dean, and thought everything was handled. 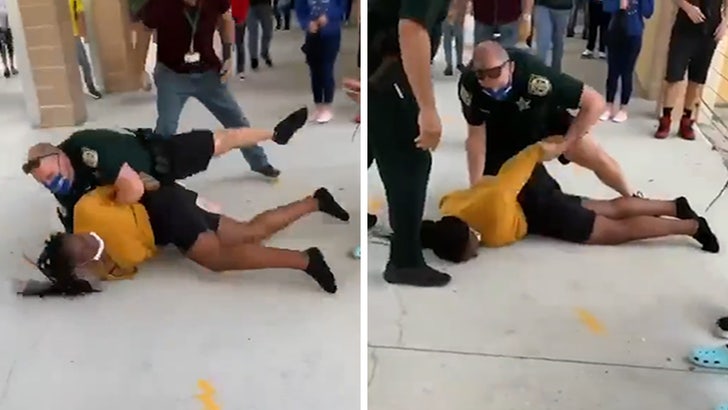 As we've reported ... deputy Ethan Fournier is the school resource officer, seen in the video slamming Taylor on her head. The Sheriff's Office claims Fournier was breaking up a fight, but Jamesha says there was no physical fight at all -- and the students were only arguing.

Crump, who's been retained by Taylor's family, says the teen is now dealing with cognitive function issues as a result of the body slam ... and doesn't remember much after the deputy grabbed her from behind.

Crump reasserted ... the family wants the deputy fired, and charged with aggravated assault and battery. 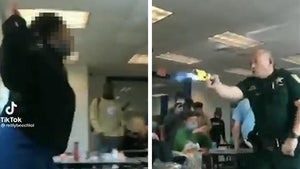 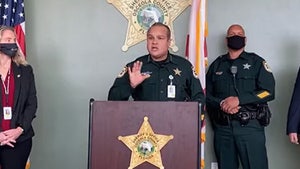