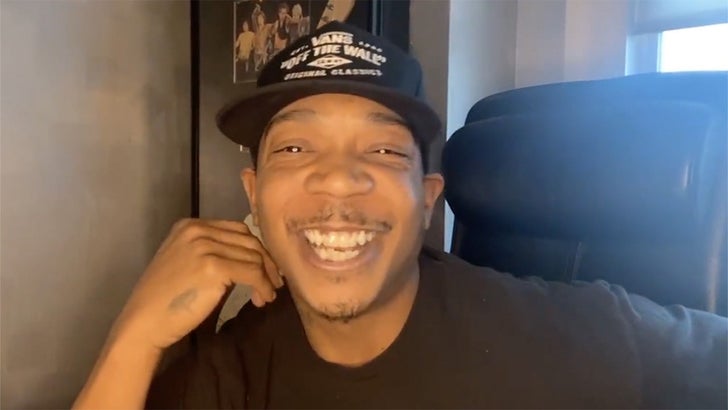 Donald Trump's banned from Twitter, but he can still have a voice on Ja Rule's new app ... but Ja says he has a few ground rules, and the Proud Boys aren't welcome.

The rapper tells TMZ ... the ex-Prez can start a page on his celebrity booking app, Iconn, and start fresh with a clean slate ... which is more than almost every digital platform's willing to give him these days.

As you know ... Trump's permanently banned from Twitter because of the Capitol riots he's accused of inciting, and a bunch of other apps are keeping the former President in social media timeout.

Ja says Trump's welcome on Iconn, as long as he doesn't use it to rile up his base and do "crazy things." Ja says any funny business from Trump, like bringing in the Proud Boys, will get him booted.

Stay tuned to see if 45 joins -- of course, it's a long shot -- but as we've seen, unfortunately, almost anything goes with Trump. So, Ja's making a pretty strong pitch here. 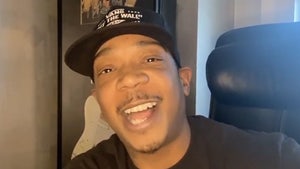