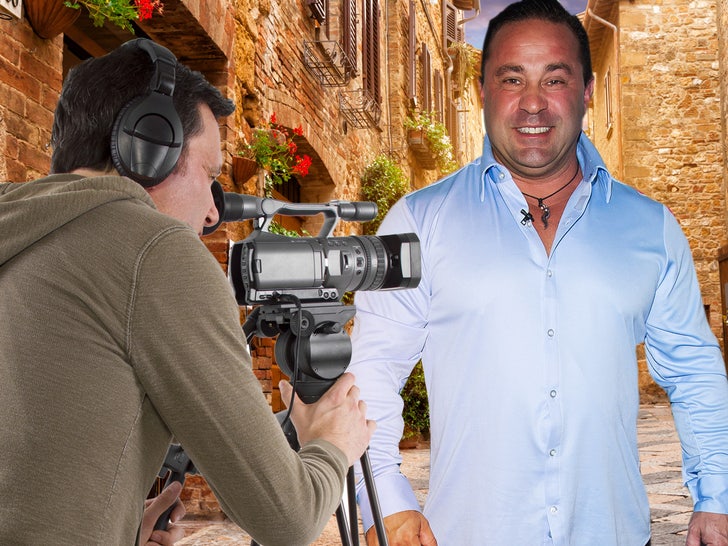 Joe Giudice's about to have his mug back on TV ... the former reality dad is in talks for a new show ya might call, 'Real Single Guys of Italy.'

Sources close to the situation tell TMZ ... Joe's currently in negotiations with a production company about creating the show, which we're told would focus on his new post-prison/post-divorce life in his homeland. 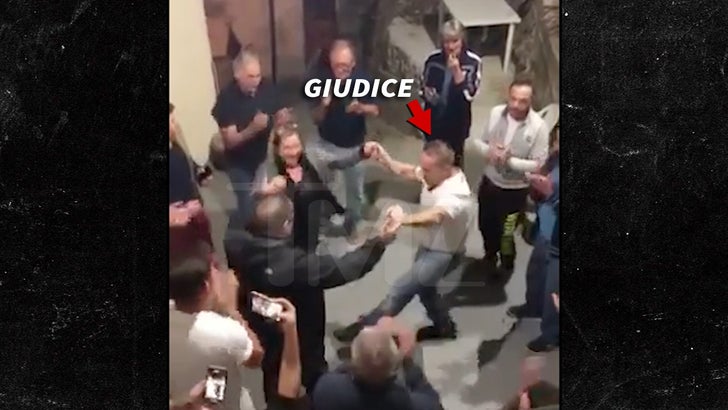 Nothing's been shot yet, and we're told neither Bravo nor his ex-wife, Teresa, are involved in the potential project. This is a Joe solo deal.

If Joe and the production co. can strike a deal, their next move would be shopping around the show to a network or streaming service to air it.

As you know, Joe was a central figure -- along with Teresa -- in "The Real Housewives of New Jersey."

He hasn't appeared on Bravo since October 2019, when he told Andy Cohen about his decision to opt-out of ICE detention and move to Italy.

Who can forget the freedom danza?! 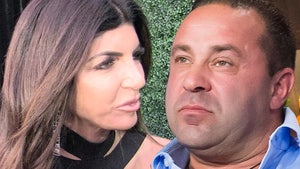 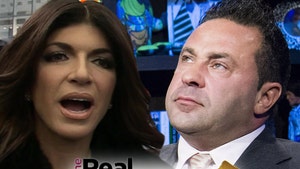 Bravo to Joe Giudice -- You're No Teresa ... No Special for You!