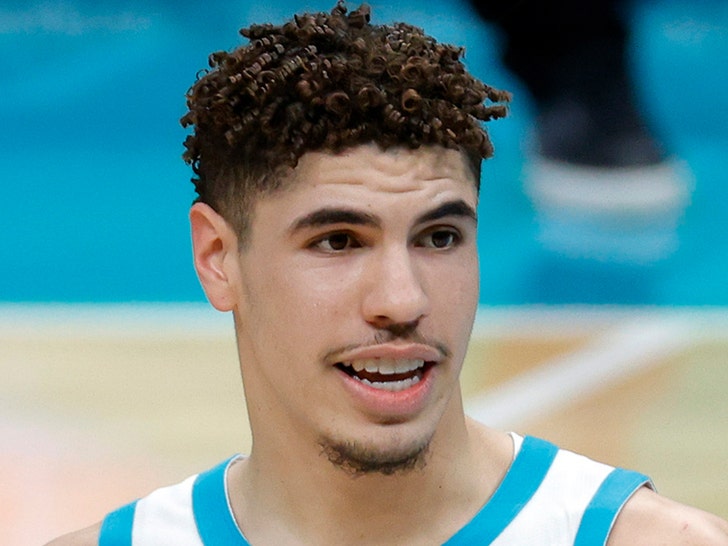 He did it ... LaMelo Ball has finally cracked the starting lineup for the Charlotte Hornets!

In fact, he's been so impressive, fans -- along with his famous father -- have been calling on the Hornets to move Melo to the Starting 5 ... but the team wanted to play it slow.

But, now with an injury to starting guard Terry Rozier, Melo is getting the nod to start against the Miami Heat for their Monday night matchup in Miami.

Melo's dad, LaVar Ball, has been calling for his kid to start for weeks -- telling TMZ Sports straight-up a few weeks ago ... "My boys are not freakin' role players! They superstars! Let them do what they do!" 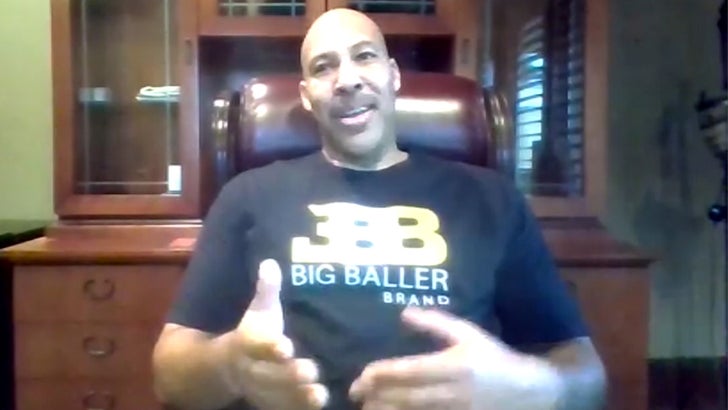 The Charlotte Hornets are looking pretty good so far this year -- they're 9 and 11 and in 8th place in the Eastern Conference ... with things lookin' up. 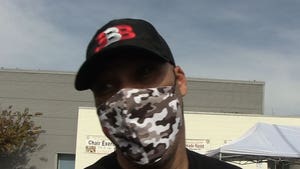 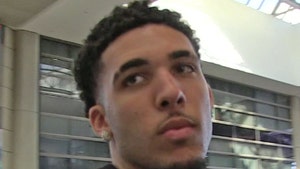