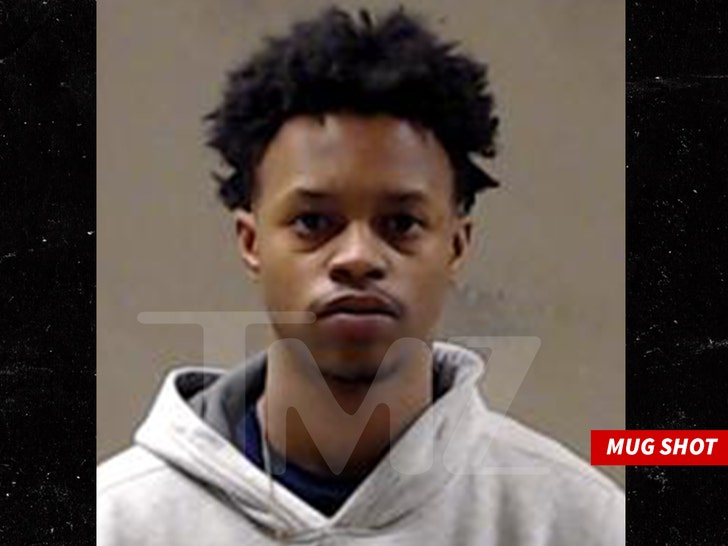 8:14 AM PT -- Silento's rep is asking for positive thoughts for the rapper, claiming he's been suffering from a "series of mental health illnesses" for several years. 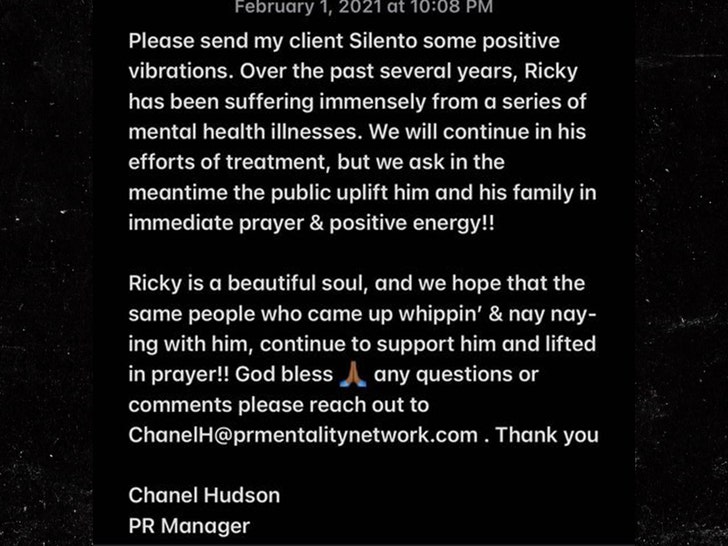 The rep says she hopes Silento's fans continue to support him and uplift him and his family in prayer.

Silento allegedly gunned down his cousin, and now he's facing a murder charge for it.

The "Watch Me (Whip/Nae Nae)" rapper was arrested Monday for allegedly murdering Frederick Rooks after an investigation into the man's death ... according to the DeKalb County Police Department.

Cops say they found Rooks shot to death in the street on Jan. 21 ... and found 8 bullet casings on the scene. Cops say they still don't have a clear motive behind the shooting.

As for how they connected Silento to the crime, we don't know for sure ... but cops say they obtained Ring camera footage from homes in the area which captured at least one gunshot, and several vehicles fleeing the scene. 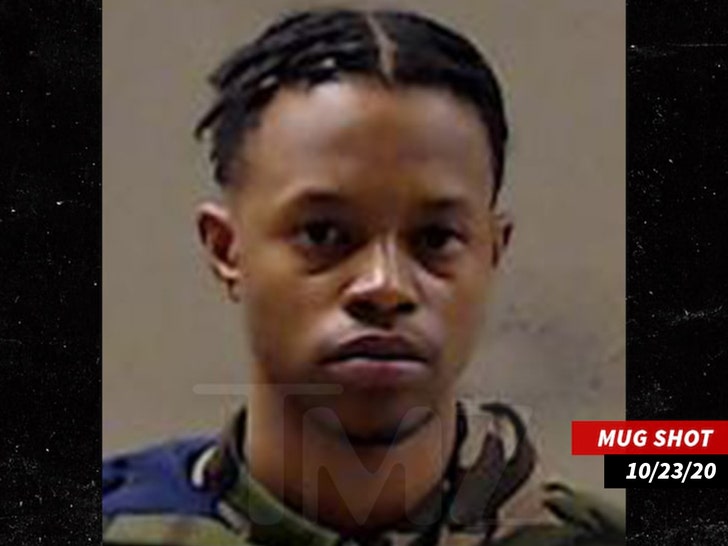 As we've reported ... Silento had a rough 2020, legally speaking. He was arrested back in October after cops said he was driving 143 MPH ... and in September, he was arrested and charged with 2 felony counts of assault with a deadly weapon for allegedly threatening people with a hatchet.

He's currently being held in DeKalb County Jail. We've reached out to his camp ... so far, radio silence. 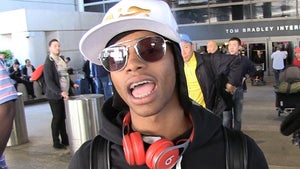 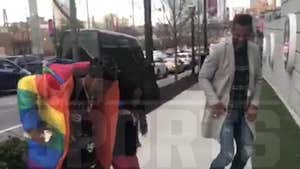