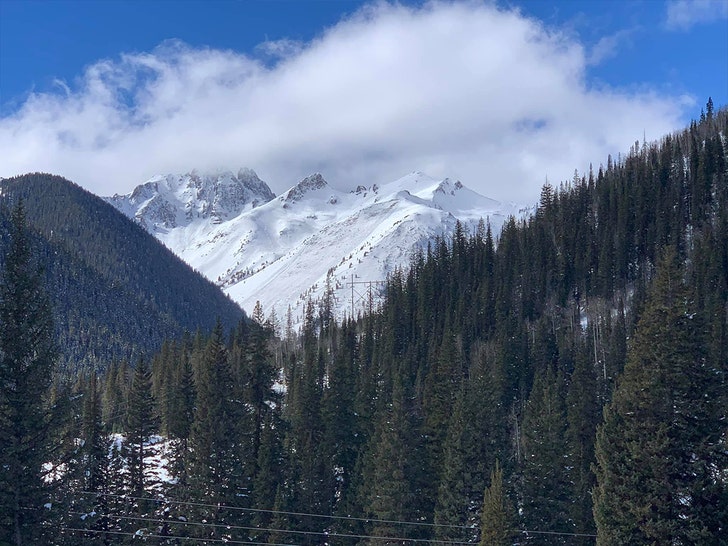 Tragic news -- 3 backcountry skiers in Colorado were found dead following a huge avalanche this week ... after being buried in more than 20 feet of tumbling ice and snow.

A group of 7 skiers was traveling between Silverton and Ophir when they accidentally triggered an avalanche near a well-known area called "The Nose" on Feb. 1, according to the Colorado Avalanche Information Center (CAIC).

The report says the incident happened at an elevation of approximately 11,500 feet ... and 4 members were caught up in the avalanche.

The CAIC states the group was able to find and dig out one of the missing members ... who suffered only minor injuries.

Unfortunately, the 3 other skiers were found dead, according to San Juan County officials.

Eagle County and the town of Eagle released a joint statement Wednesday ... saying, "the families of Seth Bossung, Andy Jessen and Adam Palmer are allowing us to share their names, so we can all openly acknowledge their deaths and grieve together." 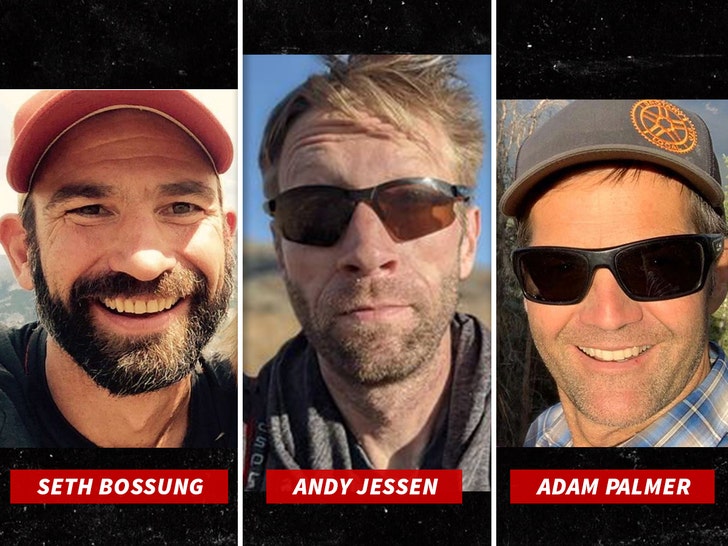 "The families are surrounded by loved ones, and we are asking everyone to respect their wishes as to when and how they wish to communicate with others."

A helicopter is now required to retrieve the 3 bodies due to the damage caused by the avalanche and rugged terrain ... and they will be taken to the San Juan County Coroner's office for positive identification.

Officials say the Ophir Pass has been suspended and people should continue to avoid the area.

"Avalanche danger in the backcountry is always unpredictable regardless of your avalanche knowledge and skills." 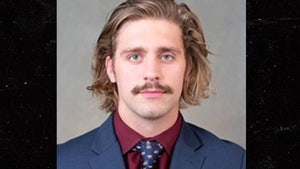