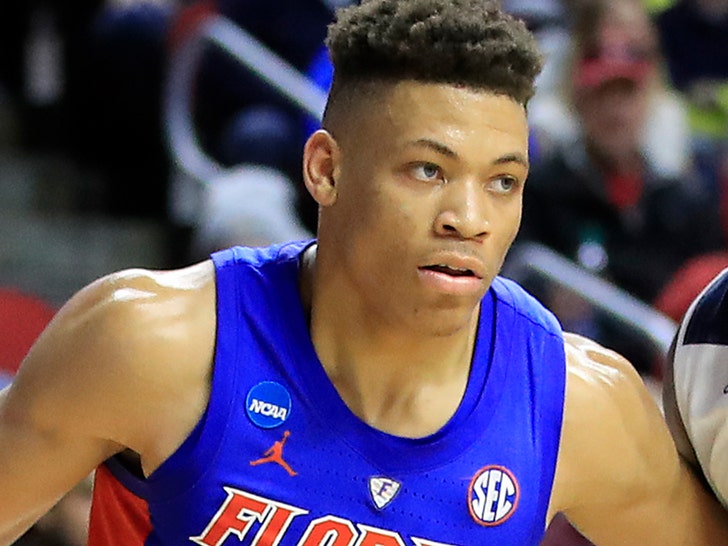 COVID was not a factor when Florida Gators basketball star Keyontae Johnson collapsed on the court back in December, according to several prominent doctors.

The 21-year-old collapsed on the court during Florida's game against Florida State on Dec. 12. He was hospitalized in Tallahassee and later transported to the UF hospital in Gainesville. At one point, he was placed in a medically induced coma.

Johnson had tested positive for COVID months before the incident -- and there was rampant speculation the medical emergency was triggered by the virus somehow.

But, Johnson's family has just issued a statement saying the NCAA star's case has been analyzed by multiple doctors from top medical programs across the county ... and they've determined COVID did NOT have a role.

"The unanimous conclusion of all experts is that Keyontae's medical emergency was not related to or a result of a previous or current Covid diagnosis," the family said.

As for what DID cause the incident, the family is not releasing that information at this point.

Meanwhile, Johnson was released from the hospital just before Christmas and has rejoined the Florida Gators basketball program -- though he's not expected to play anymore this season. 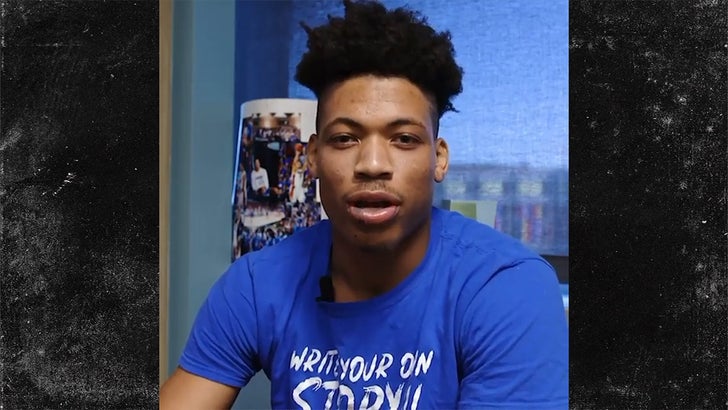 "He will spend the rest of the season focused on being the best coach and teammate he can be," the family says.

"What comes next for Keyontae is for him to share on his own timeline."

Before the incident, Johnson averaged 19.5 points per game and was a projected 1st round pick in the upcoming NBA Draft. 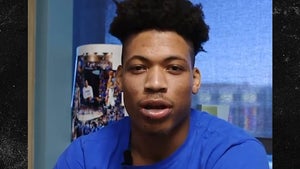 Keyontae Johnson Does 'Gator Chomp' from Hospital Bed, Thanks for the Prayers! 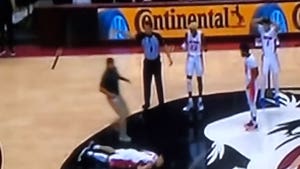