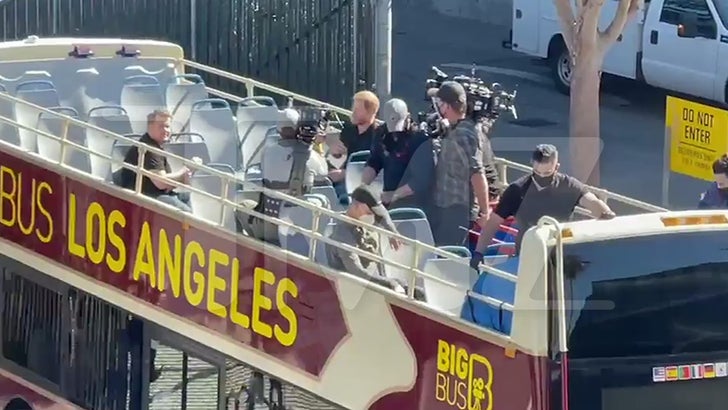 Prince Harry's left his quiet home in Montecito to spend some QT with his pal James Corden ... but this bro hang is all about work, instead of play.

We got this vid of the famous mates chilling on an open-air double-decker tour bus Friday in Hollywood -- and they were rolling pretty deep. As they pulled out of the CBS lot around noon, they were surrounded by a full crew, including 3 cameras and also got a police escort! 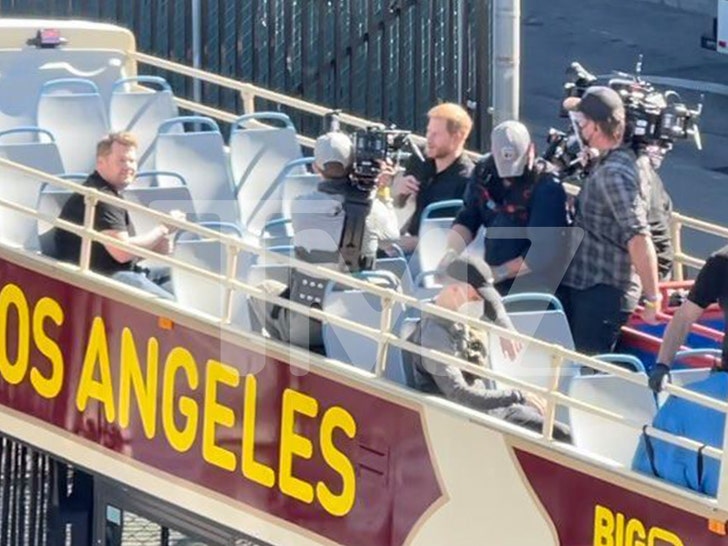 No word what they were shooting, but it has all the makings of a pretty epic Carpool Karaoke ... especially because Harry's not exactly known for his pipes.

James and Harry have been tight for years -- the 'Late Late Show' host attended Harry and Meghan's wedding. It is February Sweeps, so looks like James is pulling out the big guns for ratings. 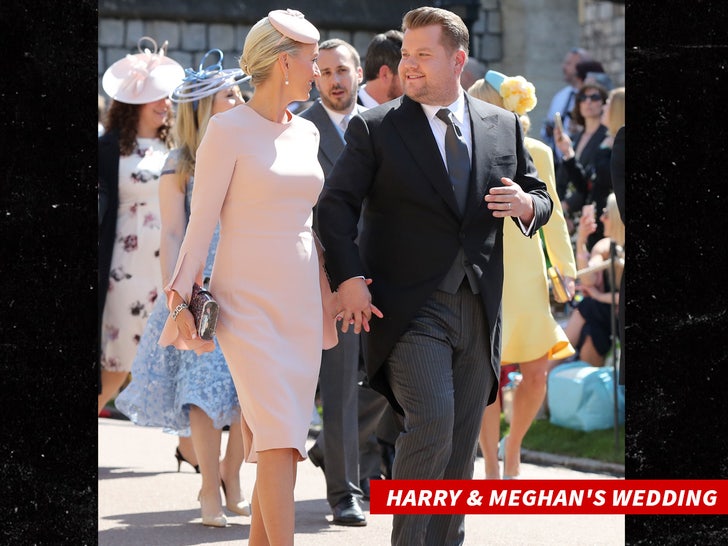 Of course, Harry & Meghan left the big city last year when they spent $14 mil on a mansion up in Montecito -- but good to see he'll fight through SoCal traffic to help a friend in need.

JK! We highly doubt Harry wasn't sitting bumper-to-bumper on the 101. 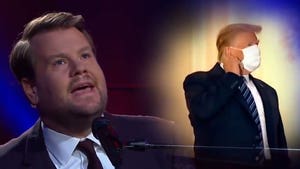 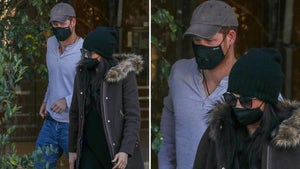