James Corden did his best Paul McCartney to make fun of President Trump's coronavirus crisis -- and some people are saying he deserves a Grammy for this biting little diddy.

You gotta watch it for yourself -- James weaves in lots of recent Trump-y 'rona topics that are both timely and hilarious ... like Trump's doctors saying he's responding very well to treatments, Trump's trouble with breathing, his bizarre drive-by outside Walter Reed and, of course, his offhand remark he might be immune to the virus after just a few days.

BTW, James kills it on both the keys and in the vocals department -- dude is seriously talented ... he seems to be playing live and is definitely singing his heart out. Sir Paul, or his publishing company, would approve!

Corden wrapped up the tune with a look into the not-so-distant future ... as in, Nov. 3. Just watch ... we're thinking POTUS would NOT approve. 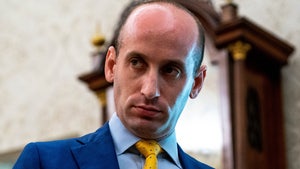 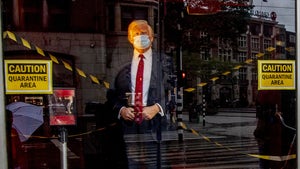