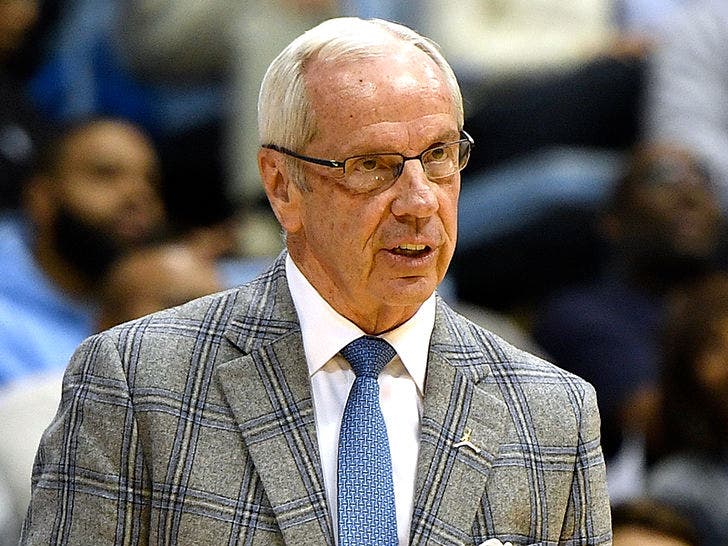 The North Carolina Tar Heels basketball team is apologizing for forcing the school to postpone a game after players were caught partying without COVID masks.

Here's the deal ... a bunch of UNC players celebrated Saturday night after beating Duke in a 91 to 87 victory -- and video of the after-party was posted on Snapchat, showing at least 2 star players turning up without masks on.

Tonight’s Miami at UNC game has been postponed.

The postponement follows a meeting of personnel from both schools who agreed the game could not move forward.

This morning the @dailytarheel released this video of Armando Bacot and Day’Ron Sharpe partying after the Duke win pic.twitter.com/NaBihXI7a9

Obviously, we're still in the middle of a pandemic -- and large, maskless gatherings are strictly prohibited by the team.

The UNC vs. Duke rivalry is one of the most celebrated in all of sports -- and after UNC won this year, students flooded the streets of Chapel Hill to turn up.

UNC's next opponent -- the Miami Hurricanes -- saw the video and clearly felt uncomfortable sending the team out against a bunch of possibly exposed Tar Heels players They were supposed to play on Monday.

The ACC claims both teams mutually agreed to postpone the game because of the incident -- and now, the Tar Heels players are falling on the sword.

"Saturday night, a number of players and managers -- not just the ones shown on the video that was seen -- got together to celebrate our win at Duke," the team said in a statement.

"Our intention was to celebrate privately within our group. Unfortunately, we allowed several friends who are not members of the team to join the gathering. We were inside and not wearing masks, which were mistakes."

Among the players spotted in the video ... Armando Bacot and Day’Ron Sharp -- two of the team's best players, who combined for 27 points against Duke.

"We apologize for not adhering to the University's and Athletic Department's guidelines and apologize to Coach Williams and his staff ... We have worked too hard for 8 months doing the right thing to make those kinds of mistakes at this point in the season."

For his part, head coach Roy Williams says he "appreciated" the apology -- adding, "they realize they did make a mistake, for which they are paying a very significant price."

Unclear when the game against Miami will take place ... but it needs to happen soon because time is running out on the season. March Madness is right around the corner. 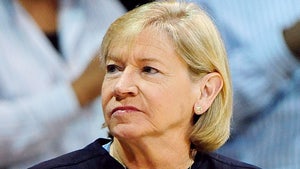 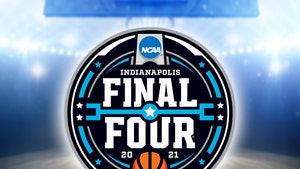