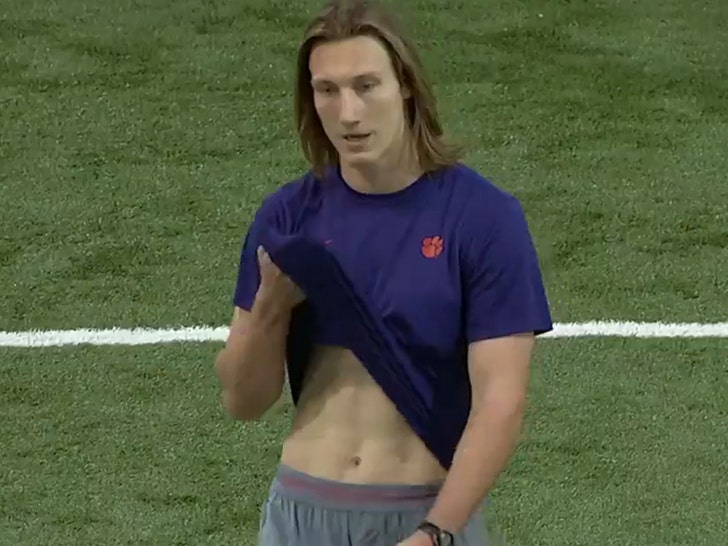 That's right ... Trevor Lawrence flashed insane arm talent at his Clemson Pro Day on Friday that will no doubt make him the top selection in April's NFL draft -- but his showcase also had to have hair product companies swooning!!

The 6'6", 21-year-old QB -- who normally covers up his salad with a helmet every week -- showed off his famous arm AND 'do for about an hour in front of Urban Meyer and other NFL scouts ... and the locks were seriously glorious.

Lawrence would throw a rocket down the seam, and then he'd flip the hair. He'd drop a dime on a dig -- and yup, a hair toss would come next.

It happened after nearly every throw ... and at one point during a little water break, he even got in a full-on head whip!

Of course, shampoo and hair product companies are no strangers to partnering up with NFL stars ... Patrick Mahomes and Troy Polamalu have famously been in Head & Shoulders ads for years!

So, could Lawrence add on that kind of deal on his way to being picked by Meyer's Jacksonville Jaguars in the draft?? 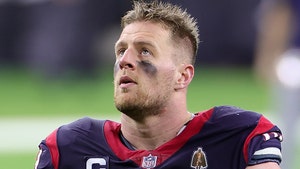 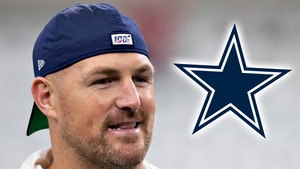