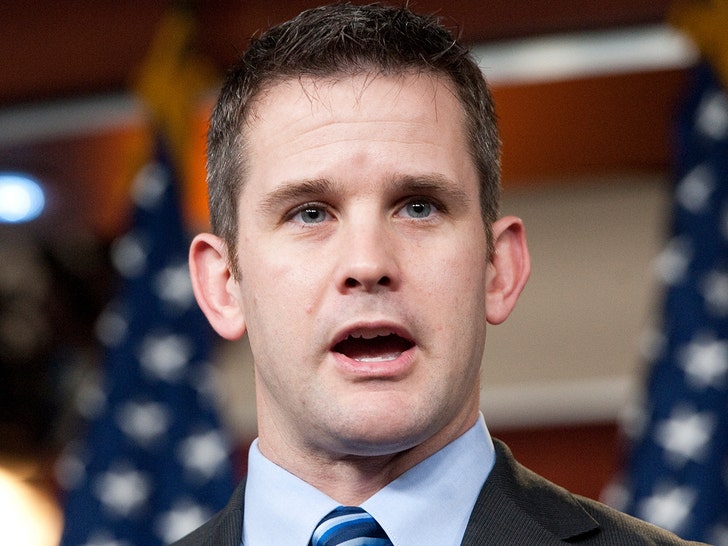 Rep. Adam Kinzinger's not only in a battle with Republicans standing behind former President Donald Trump ... he's fighting with his own family, who've accused him of joining the "devil's army."

In a rancorous letter dated Jan. 8 -- the day after Kinzinger separated himself from his party by calling for the 25th Amendment to be used to remove Trump from office for his role in inciting the Capitol riots -- 11 of the Congressman's family members call him a disappointment "to us and to God" ... accuse him of being brainwashed, and supporting abortion and socialism, which they label "the ultimate sin." 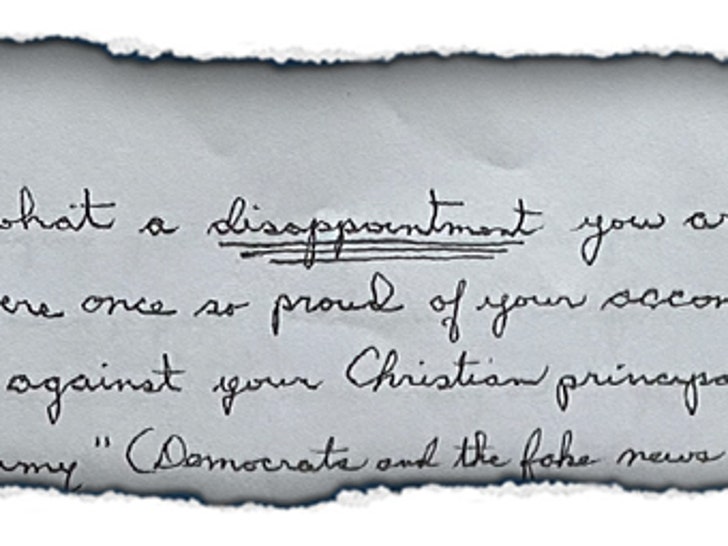 The letter was penned by Kinzinger's cousin, Karen Otto, who according to The New York Times ... sent it certified mail to Rep. Kinzinger's dad to make sure he read it. It was signed by her husband Greg along with 9 other family members, but Karen claims in the letter ... there are more who feel the same way.

Along with calling Kinzinger an embarrassment and saying they are "truly disgusted" by him, the family seems to most offended he went against President Trump ... who they say is not perfect, but claim he is a Christian believer. They say they don't like his "horrible, rude accusations of President Trump!"

The irony in the letter is the line -- "It is not for us to judge or be judged!" 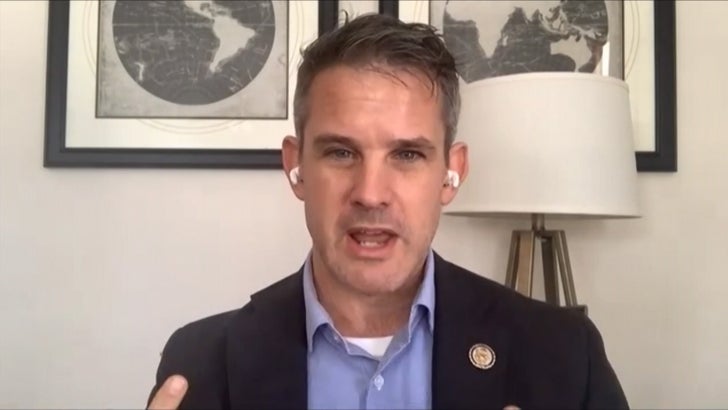 Rep. Kinzinger told TMZ earlier this month he's leading the push to reclaim the GOP, and get away from the radical, conspiracy-driven beliefs that have been promoted by Trump.

He's one of just a few House Republicans who voted to impeach Trump, as well as strip Rep. Marjorie Taylor Greene from her committee posts. 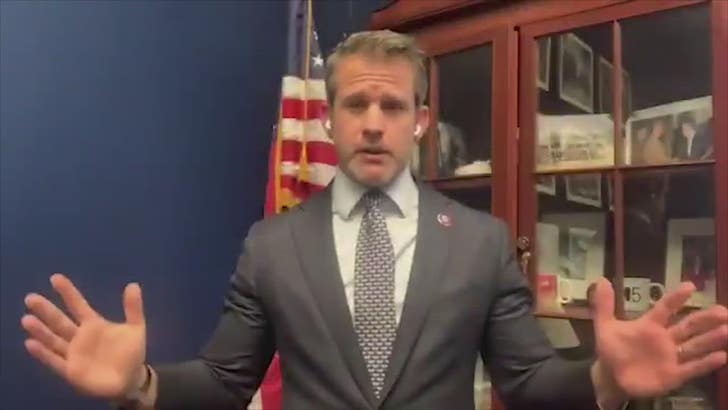 Kinzinger's on record saying he's willing to lose his job to do what he's doing because he believes it's right, and clearly ... a letter from his family isn't stopping him. 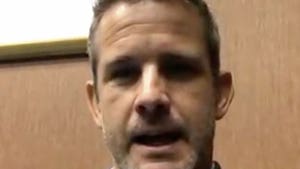 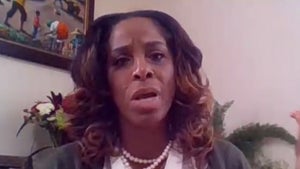