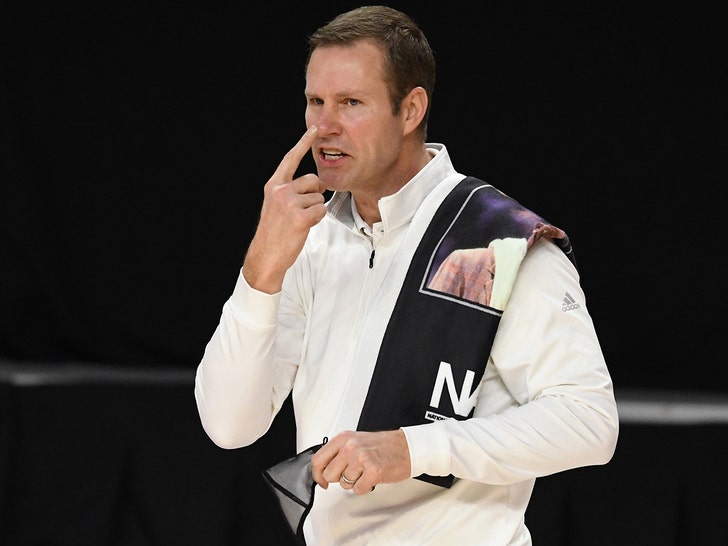 Touching tributes from Fred Hoiberg and about a dozen other NCAA coaches this week ... they all took the sidelines with a commemorative towel around their shoulders to pay homage to the late John Thompson.

Nearly 4 months after the iconic Georgetown coach died at 78 years old ... the National Association of Basketball Coaches initiated the honor -- and so far, it's been awesome.

Hoiberg broke out his towel Tuesday night in Nebraska's game against Maryland, and you can see it featured a photo of Thompson over a black background.

More are expected to join the tribute later as well.

Tonight Matt Painter is donning a towel to commemorate the life and career of John Thompson II. #Purdue pic.twitter.com/JzFRtnOb90

"John Thompson was an icon in our profession, and we wanted to make sure his legacy was celebrated in a prominent way this season," NABC exec Craig Robinson said in a statement.

"Big John not only achieved the highest levels of coaching success during his career, but he also paved the way for more equitable opportunities for countless Black student-athletes and coaches -- me included."

"Our goal is that this collective effort by coaches will bring about important dialogue and help educate those watching on what Big John meant to our game and our society."

Of course, Thompson -- who was the 1st Black head coach to win a major college championship -- famously wore towels around his shoulders when he was on the sidelines coaching.

In fact, Thompson was so well known for the towel ... after he died, Ernie Johnson, Kenny Smith, Charles Barkley and Shaq all sported one on their shoulders on "Inside The NBA" to pay tribute. 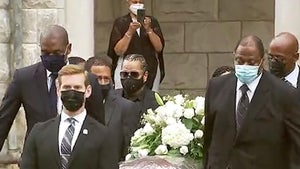 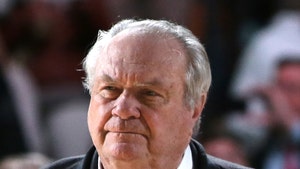