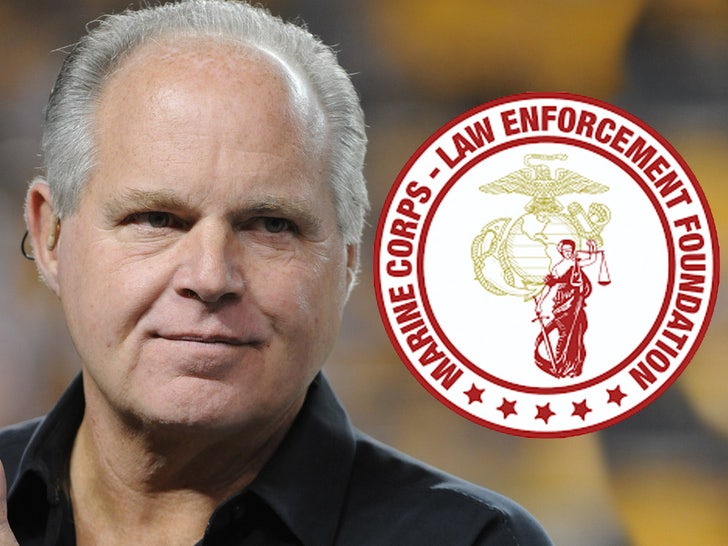 An organization Rush Limbaugh supported and donated millions to will now pay tribute to him ... with a scholarship bearing his name.

Ed Boran and Sue Boulhosa -- President and Executive Director respectively of the Marine Corps-Law Enforcement Foundation -- tell TMZ ... it regularly gives $35,000 scholarships to children who lost a parent serving in the Marines or a federal law enforcement agency.

We're told MC-LEF will launch a Rush Limbaugh Memorial "Giant of Philanthropy" Scholarship that will go to 12 to 20 families who've lost loved ones ... with the same $35k award.

Ed and Sue say the initiative will start right away and last for years, and the families receiving the scholarship will be notified in a condolence letter saying Limbaugh was the donor. Typically, the letter says the scholarship was contributed by "our loyal donors."

We're told Rush donated around $3.5 million over the years to the org, along with regularly encouraging his radio listeners to donate as well.

MC-LEF was founded in 1995 and Rush was critical in its first 32 scholarships following the Oklahoma City bombing. Last year the org doled out 169 scholarships to more than 100 families.

As we reported ... Limbaugh died Wednesday of lung cancer. This MC-LEF scholarship named in his honor comes a year after former President Trump awarded him the Presidential Medal of Freedom -- the nation's highest civilian honor. 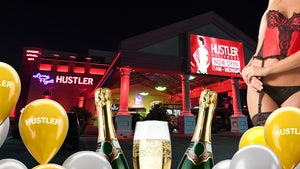 Larry Flynt's Celebration of Life Will Have Strippers and Booze 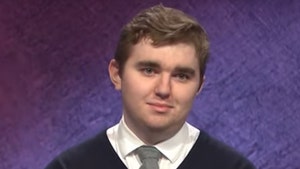