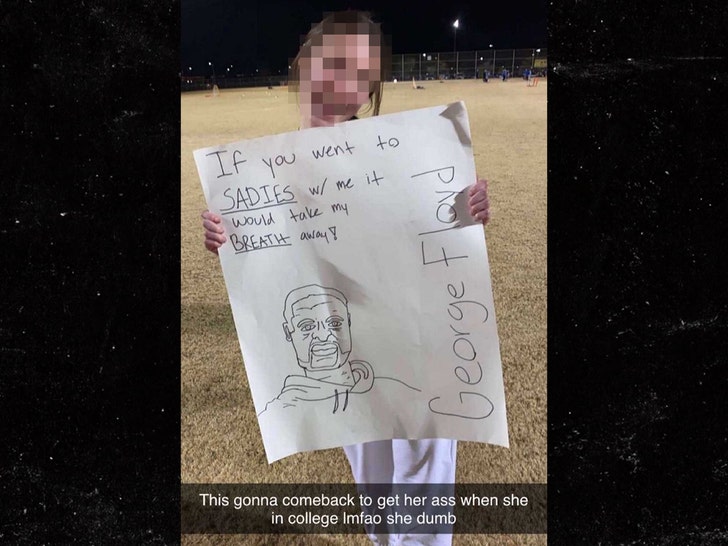 The sick George Floyd Valentine's Day gag in L.A. found legs and went on over to Nevada, where a high school student used a twisted line as a Sadie Hawkins dance invite.

This photo was captured recently on a sports field at Foothill High School in Henderson, NV -- not too far outside of Vegas. It depicts what appears to be a female high school student holding up a poster with a request that someone be her date to the Sadie's dance.

The poster features a hand-written message and a crude drawing of Floyd. The writing reads, "If you went to SADIES w/ me it would take my BREATH away! George Floyd." 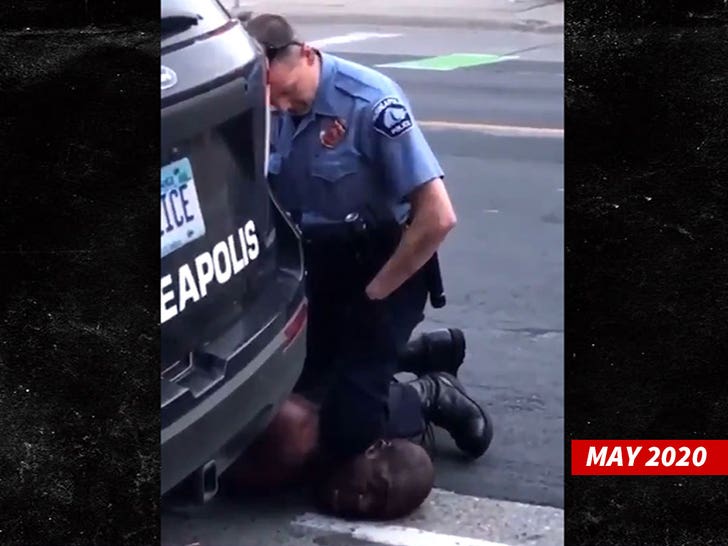 Yeah ... nothing subtle about that at all.

The Clark County School District says it's investigating the matter, and Foothill also posted this message on its site -- "Foothill and CCSD will not tolerate racially insensitive behaviors that contradict an inclusive community and impact the school culture of our students." 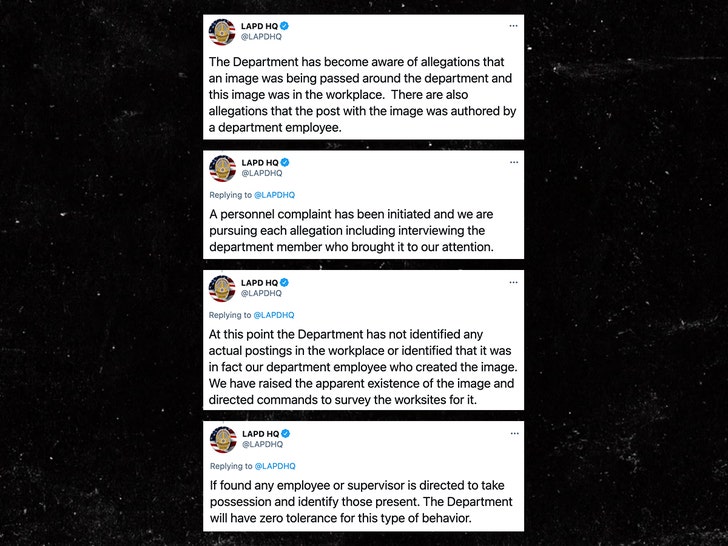 This is in the same vein as a Valentine with George Floyd's photo that was being shared among LAPD officers -- which captioned, "You take my breath away." Someone reported it to higher-ups and it too is now being investigated. LAPD also said it had a zero tolerance for such behavior.

No photos of the alleged Valentine have surfaced, but it's clear ... the "joke" is well-known and cropping up in different formats ... among youth and adults who should know better. 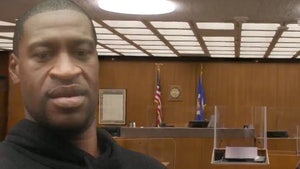 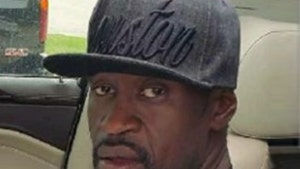