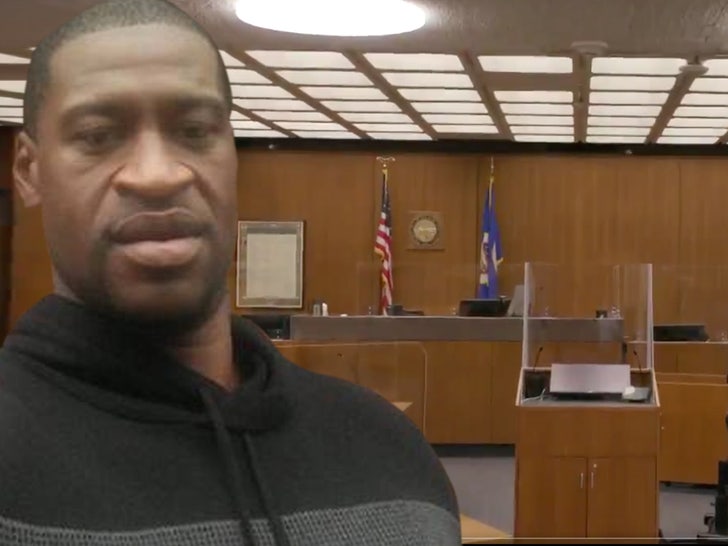 George Floyd's murder trial is set to begin next month -- pandemic be damned -- and the courtroom's setup shows extensive coronavirus precautions are being made.

Here's the first look at the 18th-floor courtroom at the Hennepin County Government Center, where on March 8 ... former Minneapolis PD officer Derek Chauvin will stand trial for Floyd's murder. 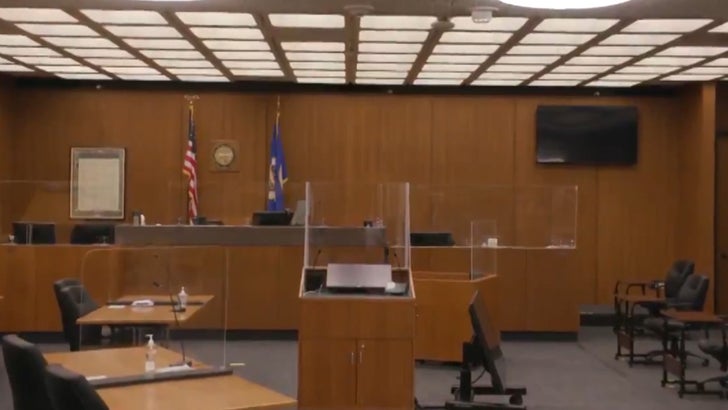 The room's been set up for COVID-19 safety, with what looks like socially distanced seating for the jury, plexiglass dividers for the attorneys, judge and those who take the witness stand ... and hand sanitizer everywhere.

As we've reported ... Chauvin is charged with second-degree murder and manslaughter for his role in Floyd's death. He's seen in the horrific arrest video with his knee pressed on Floyd's neck for roughly 8 minutes, including nearly 2 minutes after he stopped breathing.

Prosecutors had requested to move the trial back to June because of the COVID-19 vaccines, but the judge denied it ... and it certainly looks like things are gearing up to go down as planned. 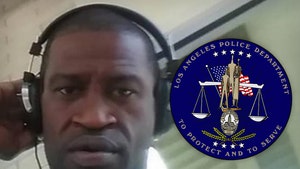 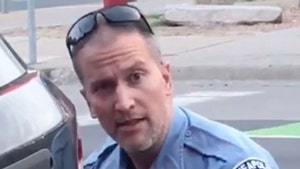