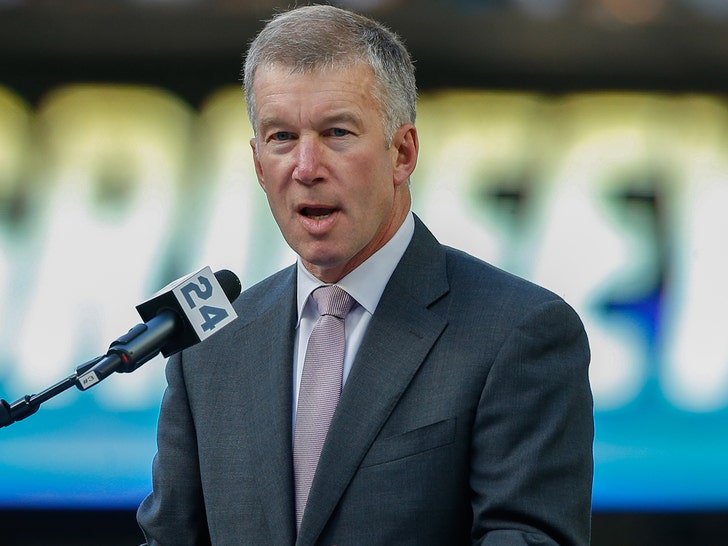 Mariners president Kevin Mather is OUT in Seattle ... the org.'s honcho has just resigned after MLB and MLBPA officials say he made "inappropriate" and "disturbing" comments about his team.

Mather joined a call with a Rotary Club earlier this month and spoke at length about his team ... and in parts of the conversation -- which surfaced on video over the weekend -- he made cracks about some of his players' and staffers' abilities to speak English.

When talking about Hisashi Iwakuma -- a former M's pitcher who just signed on to be a part of the Mariners' coaching staff -- Mather said, "Wonderful human being; his English was terrible." 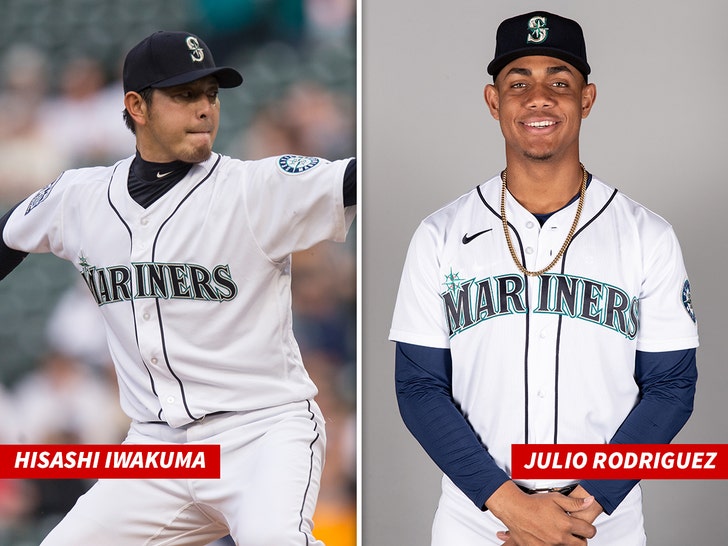 "Julio Rodriguez has got a personality bigger than all of you combined," Mather said. "He is loud. His English is not tremendous."

The MLBPA ripped Mather for the remarks ... saying in a scathing statement Monday the words were "highly disturbing" and "offensive."

The Major League Baseball Players Association today issued the following statement with regard to recent remarks made by Seattle Mariners President and CEO Kevin Mather: pic.twitter.com/xjqqUmBqbS

For his part, Mather apologized vehemently in a statement of his own, saying, "There is no excuse for my behavior, and I take full responsibility for my terrible lapse in judgment."

"There is no excuse for what was said," Stanton said, "and I won't try to make one. I offer my sincere apology on behalf of the club and my partners to our players and fans. We must be, and do, better." 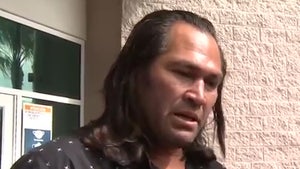 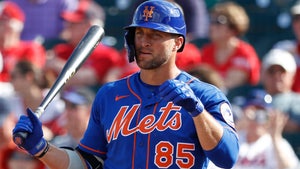