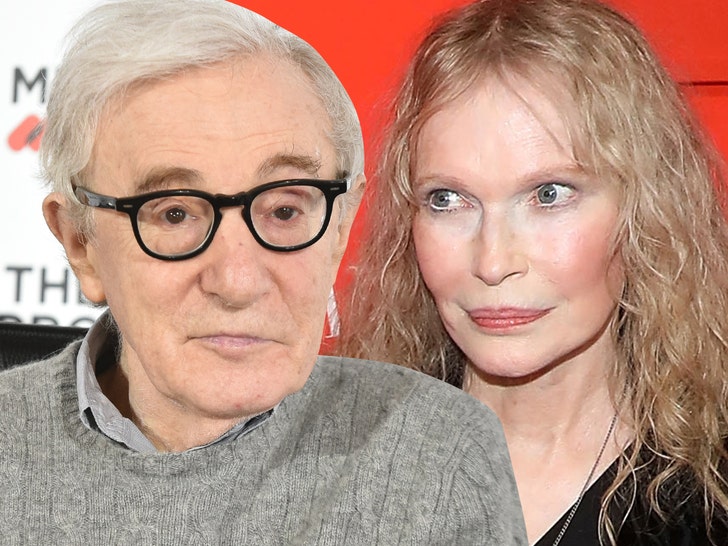 The first episode of HBO's new documentary detailing Dylan Farrow's allegations of sexual abuse against Woody Allen is out -- and the famed director has choice words for it.

He and his wife, Soon-Yi Previn, blasted the doc in a joint statement ... calling 'Allen v. Farrow' a "hatchet job" that they believe had no interest in pursuing the facts. 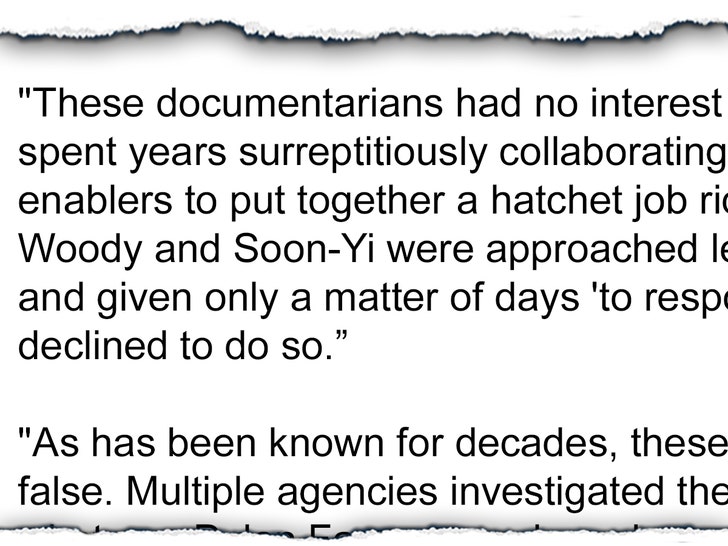 Allen and Previn -- through his sister, Letty Aronson -- say the filmmakers "spent years surreptitiously collaborating with the Farrows and their enablers to put together a hatchet job riddled with falsehoods. Woody and Soon-Yi were approached less than two months ago and given only a matter of days 'to respond.' Of course, they declined."

The statement notes Dylan's allegations -- and at the time when she was a child, her mother Mia Farrow's as well -- have been known about and investigated several times for years now ... with no wrongdoing found on the part of Allen, or charges brought against him.

It unequivocally asserts no abuse ever took place, while adding ... "It is sadly unsurprising that the network to air this is HBO -- which has a standing production deal and business relationship with Ronan Farrow. While this shoddy hit piece may gain attention, it does not change the facts."

The first episode in the 4-part series chronicled how Mia met Woody and got involved with him -- eventually introducing and incorporating him into the lives of her many children (some biological, others adopted). Obviously, it also focused on Dylan -- one of Mia's adopted children -- and what the filmmakers, and others, deemed Woody's fixation with her.

The episode has a major cliffhanger, where it's alleged Mia found nude photos of her adult adopted daughter, Soon-Yi, at Woody's place ... and discovered a love affair between them.

The final scene shows current-day Dylan reflecting to the camera, "Oh, I'm not the only one," implying Allen had taken nude photos of her too.

The statement was first reported by the Hollywood Reporter. 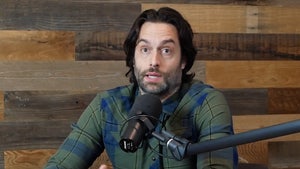 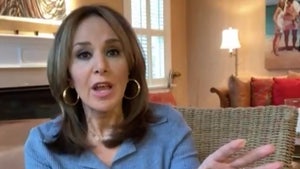