GIGANTIC news in pro wrestling -- the man known as "Big Show" has officially signed a long-term contract with AEW ... ending his 22-year run with WWE.

Big Show -- real name Paul Wight -- will have an "extensive role" with AEW as a wrestler and a commentator on AEW’s newest show, "AEW Dark: Elevation."

The 7-foot tall, 49-year-old superstar says he's excited to begin the next chapter of his storied career.

"It’s been amazing to watch what AEW has built in just a couple of years," Wight said in a statement.

"AEW Dark is an incredible platform to hone the skills of up-and-coming wrestlers, but I also love that established AEW talent can build out their personalities and showcase themselves in new ways on Dark. It’s no exaggeration when they say that AEW is boundless."

Wight signed with WCW back in 1995, using the ring name, "The Giant" -- where he won the WCW World Heavyweight Championship twice.

Wight moved to WWE in 1999 where his popularity exploded -- taking on opponents like Brock Lesnar, The Rock, Kurt Angle ... basically the biggest names in the biz.

Remember when he took on Floyd Mayweather at Wrestlemania 24 in 2008? 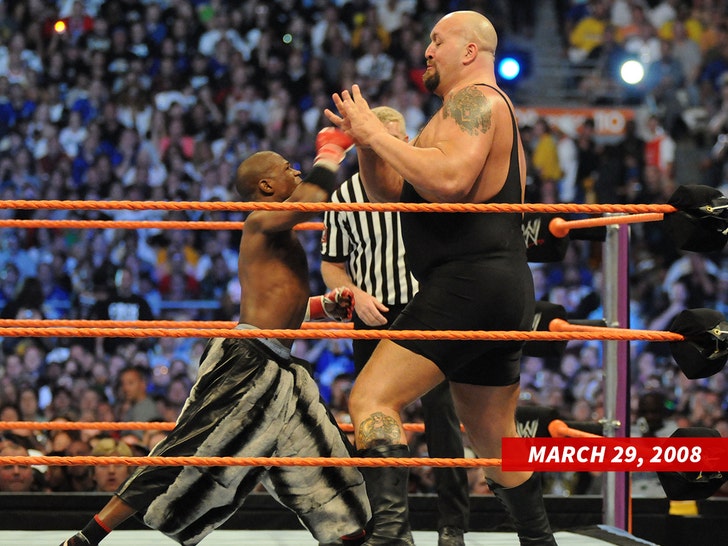 During his 2 decades with WWE, he won just about every single belt and championship available ... he's a surefire Hall of Famer.

Wight has long talked about wrestling fellow big man Shaquille O'Neal -- and with Shaq scheduled to appear in an AEW match next week, we could FINALLY get the huge match we've been waiting for! 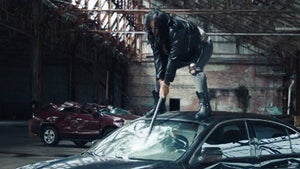