2:38 PM PT -- We talked to Cardinals legend Aeneas Williams about the Watt signing ... and the Pro Football HOF'er says the 3x NFL Defensive Player of the Year is gonna make a HUGE difference in Arizona -- and not just on the football field. 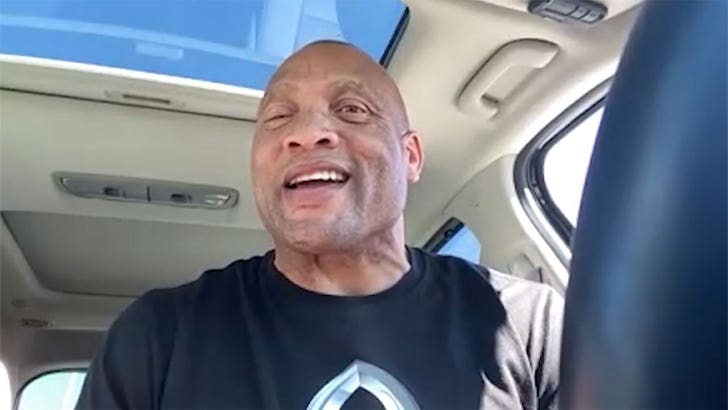 J.J. Watt is landing in Arizona -- the defensive end confirmed the move Monday in a deal reportedly worth $31 MILLION!!

The 31-year-old recently parted ways with the Houston Texans -- the team that selected him in the 1st round of the 2011 NFL Draft.

But, the Texans are a mess and Watt was clearly looking for an opportunity with a team built for immediate success.

There were rumblings J.J. was interested in signing with the Pittsburgh Steelers, where his two brothers T.J. and Derek Watt are currently playing.

But in the end, Watt has agreed to a 2-year, $31 million deal with the Cardinals with $23 million guaranteed, according to NFL Network's Ian Rapoport.

The Cardinals confirmed the move on social media -- "We have agreed to terms with J.J. Watt on a two-year contract."

The move brings J.J. to a team with a high-powered offense led by quarterback Kyler Murray and superstar WR DeAndre Hopkins.

Hopkins and Watt's were teammates in Houston for 7 years before DeAndre was shipped to AZ in one of the most puzzling trades of all time.

Now, Watt will bolster a defense that already includes stars like Chandler Jones and Budda Baker. 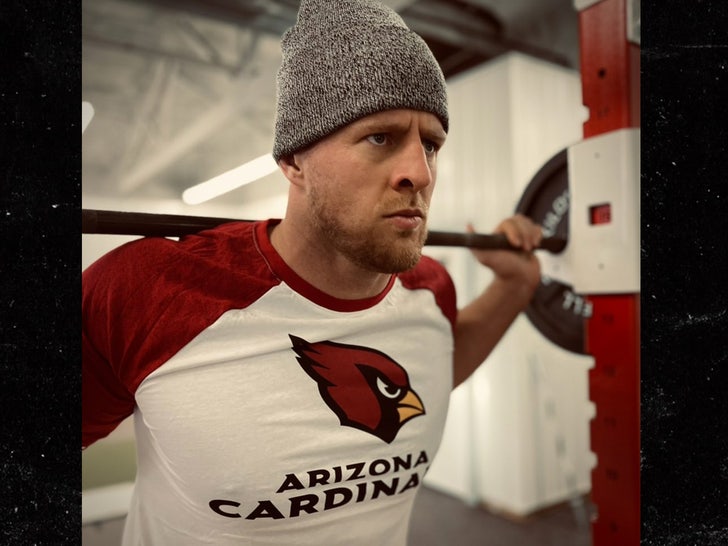