The Cleveland Browns QB believes he may have seen a spacecraft in Austin, Texas on Wednesday ... and he wasn't alone!

25-year-old Mayfield says he was leaving a restaurant in his hometown when he and wife Emily Mayfield witnessed some visitors from another galaxy zoom across the night sky.

"Almost 100%, Em and I just saw a UFO drop straight out of the sky on our way home from dinner," Mayfield says.

"We stopped and looked at each other and asked if either of us saw it."

"Very bright ball of light going straight down out of the sky towards Lake Travis. Anybody else witness this?"

Ok ok...I’ll make a video after the show detailing exactly what happened the night I saw a UFO. 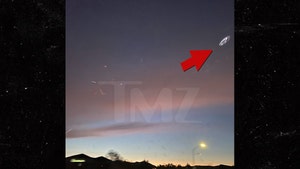 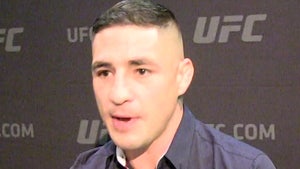