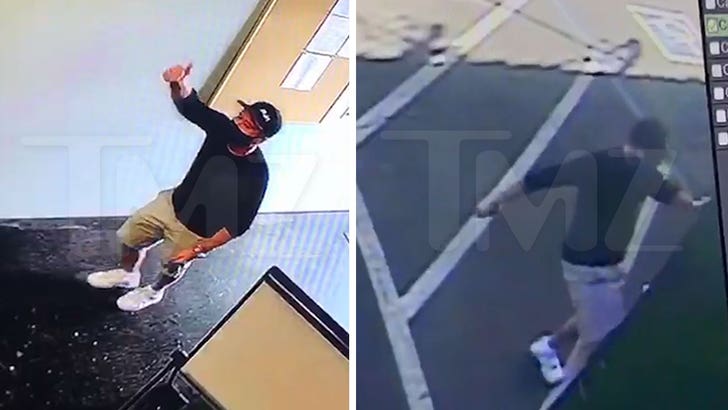 "Entourage" star Kevin Connolly put the E in "eruption" after his car got towed at a flower shop ... and the store's banning him after the blow-up.

The manager of Nicolai Bergmann Flowers & Design in L.A. tells TMZ ... there’s a podcast studio next to the shop, and they claim Kevin's frequently parked his Tesla in their parking lot ... presumably while recording podcasts.

On Tuesday, the manager says the shop had enough -- after having left multiple notes on Kevin's car about jacking their parking -- so after it had been there more than an hour ... they called a tow truck.

Kev's car alarm was sounding as the tow truck left with his baby. 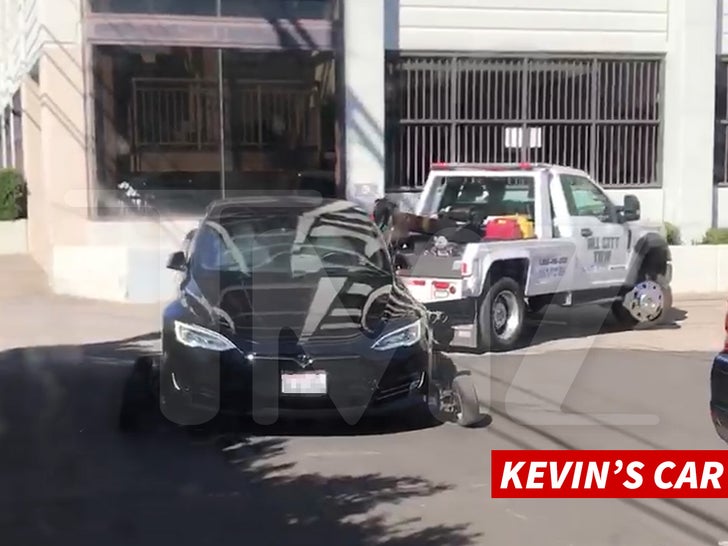 Shortly afterward, Kevin entered the flower shop -- captured on security camera -- and appeared to grow increasingly irritated while speaking to the staff.

We're told he asked where his car was and was told to call the towing company ... and that's when you see him getting really upset. Kevin appears to yell at someone as he's walking out, then delivers a couple of swift kicks to items near the exit.

The shop manager says the business is closing soon, but regardless ... Kevin is not allowed to come back to the store while it remains open.

We're told no one called cops -- no blood, no foul. As for Kevin's Tesla? We reached out to his rep, but no word back so far. It's a pain in the ass, for sure, but we'll bet he's got it back by now. 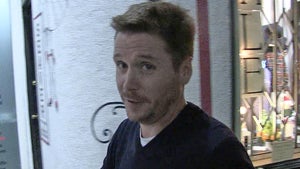 Kevin Connolly Says There's No Hit On His 'Gotti' Flick 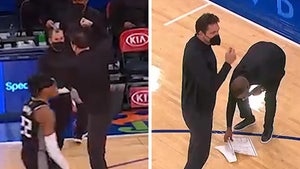